As a subscriber to National Geographic for decades I expect better of its reporters. You have peppered your story with pro comments while having the whole tone, from the headline on, focusing on the animal rights concept of ending the hunt. The only reason we do not kill and market more seals is that the Animal rights corporations “own” the Politicians of the USA, UK and EU. The Russian ban is simply window dressing like so many of Putin’s policies. The markets exist but “owned” politicians pass laws denying us access.

Maybe the continued anti sealing activity in the USA, UK and EU has more to do with falling for the propaganda that their citizens are “saving” little white animals. Little white animals we do not kill.. We kill fully weaned seals who may be young but are fully independent of their dames. What has age got to do with it? The propaganda is based in an anthropomorphic view of wildlife. Great for fundraising but meaning less in terms of nature. Seals are not helicopter parents. In fact there is only one parent present and as soon as she weans her pups she is off to find a male to start the cycle all over again.

The letter above was posted to Jani Actman’s Facebook page  and sent to  ngwildlife@natgeo.com.
The letter was written in response to Jani Actman’s piece “Demand For Seal Products Has Fallen—So Why Do Canadians Keep Hunting?”
Jim Winter is an ex CBC journalist and ACTRA (Association of Canadian Radio and Television Artists) award winner for his documentary writing. 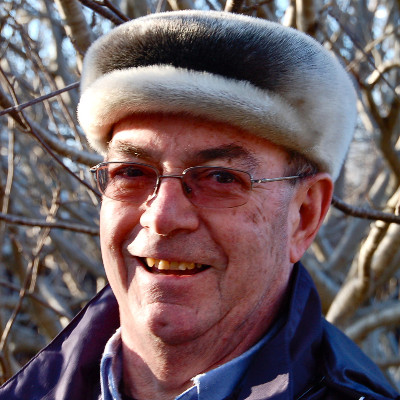