Opinion: General racism is accepted in the Faroe Islands and we as foreigners have a tendency to just live with it 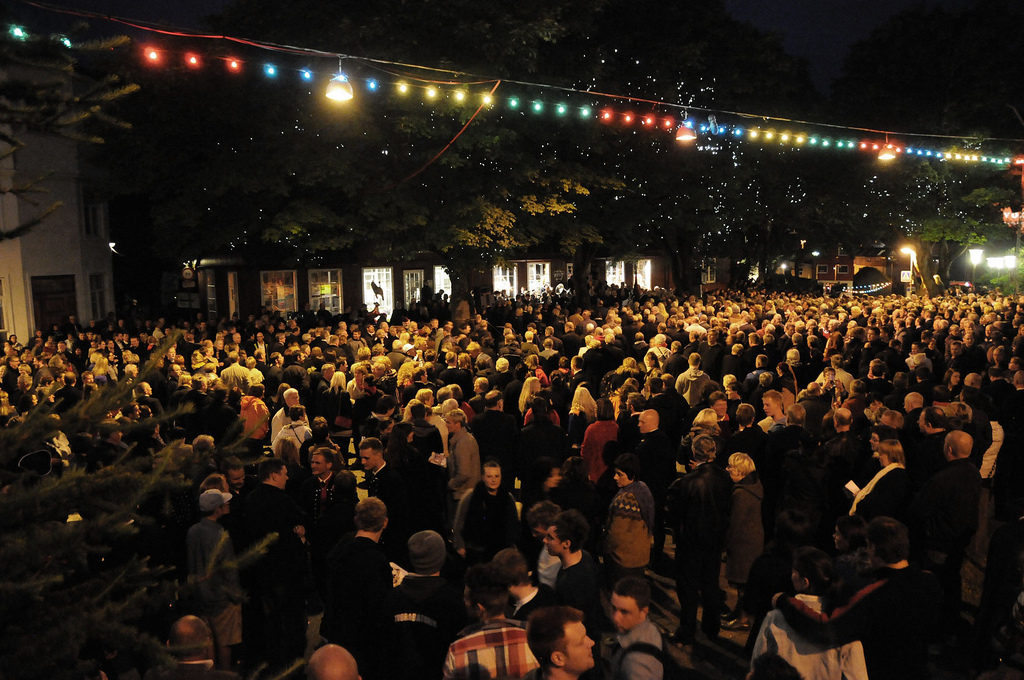 In response to Gunvør Balle’s recent statements I would like to respond.

A big problem in the world today is the people who speak without knowing. Life in the Faroe Islands is not always easy for foreign people. We are forced to sit with our mouths taped shut, forced to take abuse and forced to accept it because “it is just the Faroese way”.

Recently I witnessed one older woman shouting at a child in the street because she spoke English with her friends. WHAT IS WRONG WITH PEOPLE!!! In any other country people would praise and congratulate a child for speaking another language.

There are bigger problems here than a few people not being able to speak Faroese. I could bring a lot of them up and stain them onto the internet forever but I am better than that.

General racism is accepted in the Faroe Islands and we as foreigners living here have a tendency to just live with it. But maybe before you look into bullying people using the extremely difficult Faroese language using the law, you should also look into bringing down the hammer on a lot of the crimes committed day to day by not only the foreigners but also the Faroese.

I live in the Faroe Islands and I have children here, so it is my right and my place to want stricter punishments for life-destroying crimes.

Every country does the same thing: they blame foreigners for all the problems.

I am aware that this comment links not just to this article but hits on a few separate points, but I need to vent my frustration someplace.

I will end by saying this.

Make the language more accessible and we will be more likely to learn – but keep in mind that a lot of people don’t learn well in a classroom.

I mean no offense in this statement but I do feel that a wider view is needed on this topic.

Yours in humanity
Mark Sanders 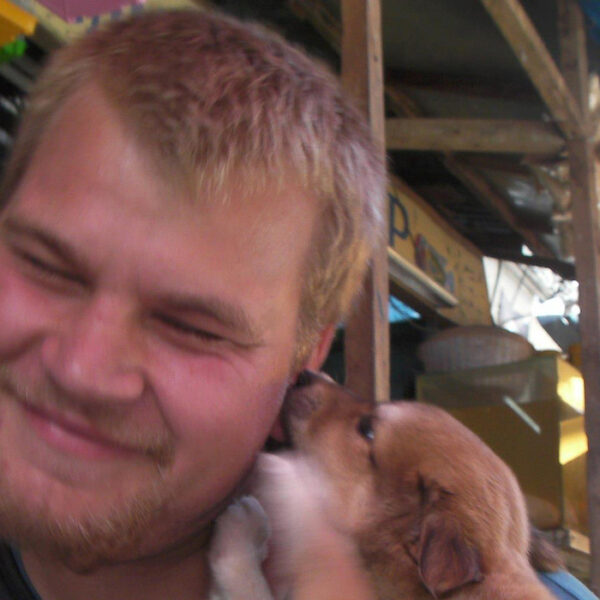