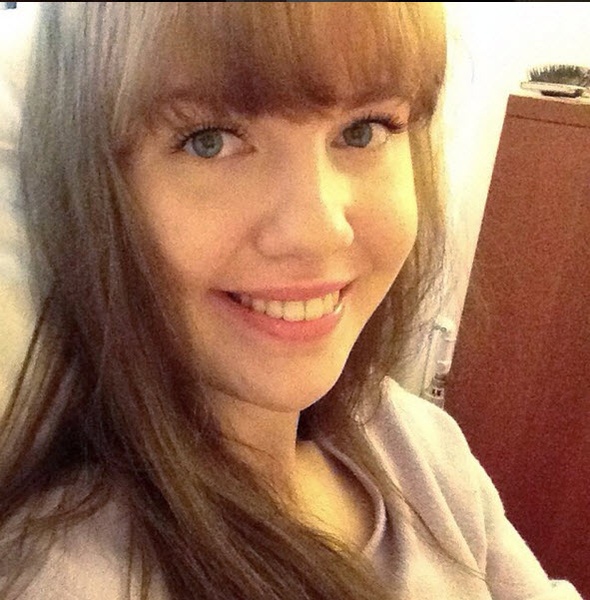 Crew members of Greenlandic trawler Polar Nanoq recently bought a wreath for the grave of Birna Brjánsdóttir to commemorate a year since her death.

Thomas Möller Olsen, a former crew member of the Polar Nanoq, was convicted of the murder last autumn and sentenced to 19 years in prison.

The 20-year-old Birna Brjánsdóttir disappeared on the morning of January 14 last year from the Reykjavík city centre, and her body was found on January 22, after an extensive search in the greater capital area and the south coast. Later, police discovered Birna’s DNA in the trawler Polar Nanoq, where Olsen worked, writes Grapevine.is.

Møller admitted to picking Birna up in a rental car while out on the town in downtown Reykjavík on the night of January 14. He denied killing her and claimed he dropped her off in Hafnarfjörður, a suburb of Reykjavík, alive.

Birna was found dead on a rocky beach near Selvogsviti lighthouse on the south coast of Reykjanes peninsula on January 22. Møller was arrested three days earlier on board the trawler Polar Nanoq which had left Iceland on the 14th. He was charged for her murder on March 30, writes Iceland Magazine.

Evidence of a substantial amount of Birna’s blood that had been cleaned up was found in the rental car.

The news of Birna Brjánsdóttir‘s disappearance received extensive media attention last year in Iceland and Greenland as well as the Faroe Islands as several Faroese were among the crew members of Polar Nanoq.