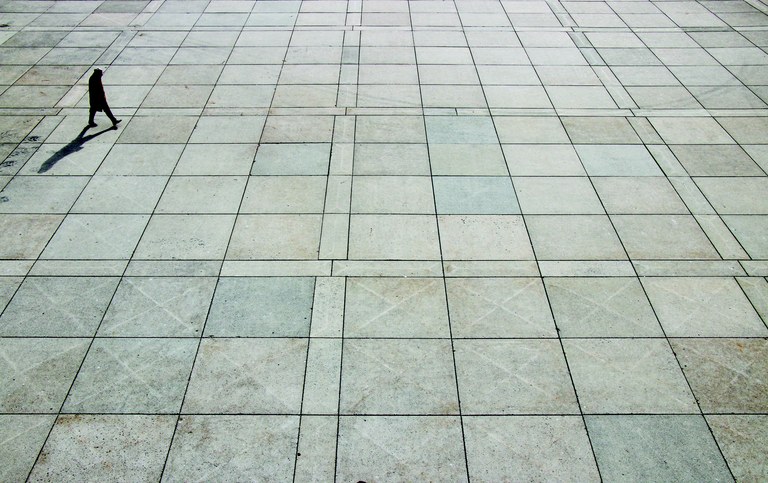 Not everyone in the Nordic region is happy. Happiness is unevenly distributed, and a rising proportion are dissatisfied or unhappy, particularly the young and the elderly. Potentially, this could weaken the cohesion of society and contribute to social instability.

The Nordic countries are known to be the happiest in the world, but a new analysis compiled by the Happiness Research Institute for the Nordic Council of Ministers shows that happiness is by no means a given for all. On the contrary, happiness in all of the Nordic countries is unevenly distributed; an average for all age groups reveals that 12.3 percent of Nordic citizens do not perceive themselves to be happy.

The least happy groups are those aged between 18 and 23, and the elderly above 80 years of age, in which 14 and 16 percent, respectively, state that they are not happy. Psychological problems are the main reason why young people describe themselves as struggling or suffering, and the overall pattern is that this applies more to young women than to young men. This is true of all the Nordic countries with the exception of Denmark, where young men dominate the picture.

“We expected to see that differences in physical and mental health would have the greatest impact on well-being, but I was very surprised to see that the influence was so much greater than that of income level or work,” says Michael Birkjær, an analyst at the Happiness Research Institute.

Another group who are often struggling or suffering are the unemployed. Every third unemployed person is not thriving in the Nordic countries; among those in work, this applies to every tenth person. Men, in particular, tend to be hard hit when they are unemployed.

Consequences for society
The fact that 12.3 percent of Nordic citizens are not happy has significant human consequences for themselves and their surroundings, but the lack of well-being also poses a socio-economic challenge in the longer term, manifesting itself as absences from work due to illness, lower productivity and a greater consumption of health services.

The large group of people who are struggling or suffering in the Nordic countries also poses a challenge to society. The cohesion of society is not only dependent on welfare models and income distribution; it is also highly dependent on how happiness is distributed.

“Relationships and similarities across the Nordic countries indicate that some social structures have a negative impact on our sense of well-being. This raises some questions for the public debate. What can we as a society do for people who, for one reason or another, experience an impaired quality of life? What should be the role of the public sector? What should be the role of civil society? And how can the resources of society be utilised as well as possible? We ought to discuss these questions. We are not well served by the fact that so many people remain in the shadow of happiness,” says Dagfinn Høybråten, Secretary General of the Nordic Council of Ministers.