HomeSports"Olympic recognition would not act as a step closer to the Faroe...
Sports

“Olympic recognition would not act as a step closer to the Faroe Islands becoming independent from Denmark”, argues Faroese foreign minister 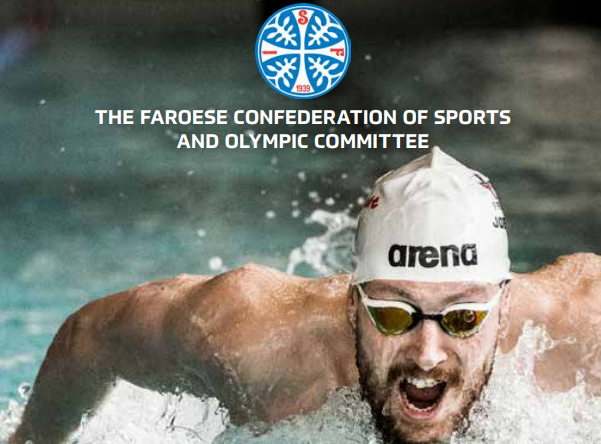 The Faroese Confederation of Sports and Olympic Committee (FCSOC) launched its latest campaign to get into the Olympics last week.

The Faroe Islands are tired of being in an Olympic “no-man’s land” and are pushing to be recognized by the IOC.

However, Olympic recognition would not act as a step closer to the Faroe Islands becoming independent from Denmark, according to Poul Michelsen, the Faroese Minister of Foreign Affairs and Trade.

He told insidethegames.biz: ”It is not a political issue when we bring it up with other nations, it has to be considered as part of the sport society. We are 1.300 kilometres away from Denmark and we feel Faroese.”

The FCSOC and the Faroese Government have pointed to Danish backing for their recognition as a sign of united support for their campaign.

However, Faroe Islands’ case is made more difficult by an Olympic Charter change in 1996 which ruled that NOC recognition can “only be granted after recognition as an independent state by the international community”.

Places in a broadly similar position as Faroe Islands which were recognized before 1996 – including Guam, Puerto Rico, Bermuda and Aruba – remain able to fully participate.

Aroundtherings.com argues that from a sporting standpoint, the Faroes’ case is strong: ”A founding member of the International Paralympic Committee, the Faroe Islands have competed in every Paralympics since 1984. Faroese athletes have won 13 medals and recorded 11 world records during that time.

The Faroe Islands has been a member of FIFA since 1988 and eight of its sporting federations belong to international federations. There are 23 sports in the Faroes that have their own sporting federation… There are 20 sports halls spread around the islands, with 22 full soccer pitches and more than 100 smaller FIFA pitches, which are used for multiple sports. Sports in the Faroes are 100 percent self-funded, including all anti-doping activities.”