Oldest woman in Faroe dies at 106 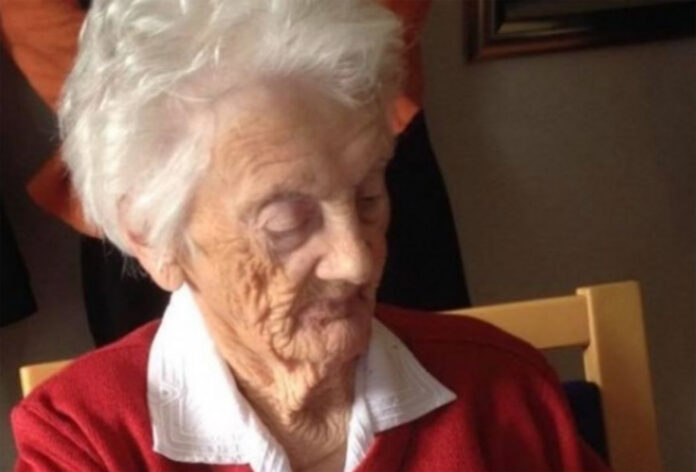 Nikala Jensen, known as Kala, has passed away at the age of 106, public broadcaster KvF reported on February 1st.

Kala Jensen was born on September 3rd 1915 and lived most of her life in Sumba, the southernmost village of the Faroes. Ms. Jensen is reportedly the oldest woman and the second-oldest person to have lived in the Faroe Islands.

The oldest person ever to have lived in the Faroe Islands, according to official records, was Mr. Theodor Thomassen from Sørvágur, who died in 2016 and lived to be 107 years old.

‘Not as cold as we think’: Boxing Day produces most babies