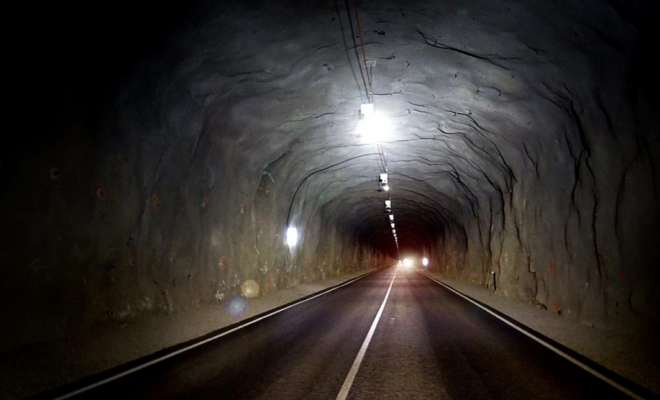 Third parliament hearing: The Faroese parliament has finally agreed upon building a new road tunnel between the villages of Hvalba and Trongisvágur on the island of Suðuroy.

According to Faroese news webpage Portal.fo, the Faroese parliament has decided to grant DKK 272 million in the period 2018-2022 to complete the road tunnel between the two southern villages. DKK 52 million have been granted to the project in 2019.

30 Members of Parliament voted aye for the tunnel, whilst none voted nay

The tunnel will be around 2.5 km long.

The current road tunnel between Hvalba and Trongisvágur, which is 1.450 meters long, is the oldest road tunnel in the Faroe Islands. It opened to traffic in July 1963.