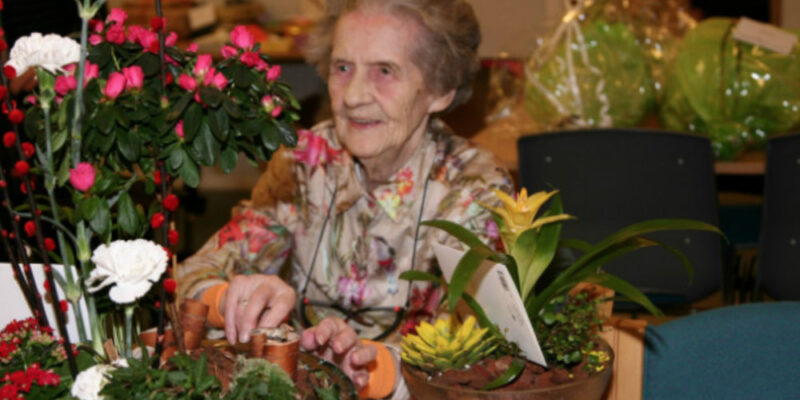 On the 23rd of December, the oldest living person in the Faroe Islands, Malla Berg Olsen á Toftum, passed away at the age of 104.

According to Nes municipality, Malla Berg Olsen á Toftum was born on the 3rd of February in 1915.

Her family originated from Gjógv, but she grew up in Nes.

She married Bernhard Olsen úr Køkinum á Toftum, who passed away in 1991 at the age of 78, hence she spent the last 28 years of her life a widow.