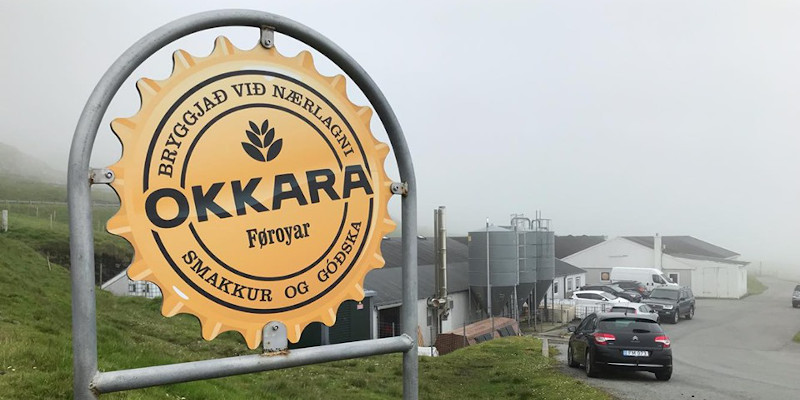 The brewery Okkara on Velbastað has been sold to the brewery Føroya Bjór in Klaksvík.

Okkara was established in 2009, and despite increasing success, the brewery still had a loss of profits, Dimmalætting writes. In 2018 the brewery lost 600.000 DKK in profits. However, the company’s balance has since improved somewhat.

It is unclear, how the brewery will be managed in the future.

While Okkara is only about ten years old, Føroya Bjór was established in 1888 and is one of the oldest companies in the Faroe Islands.