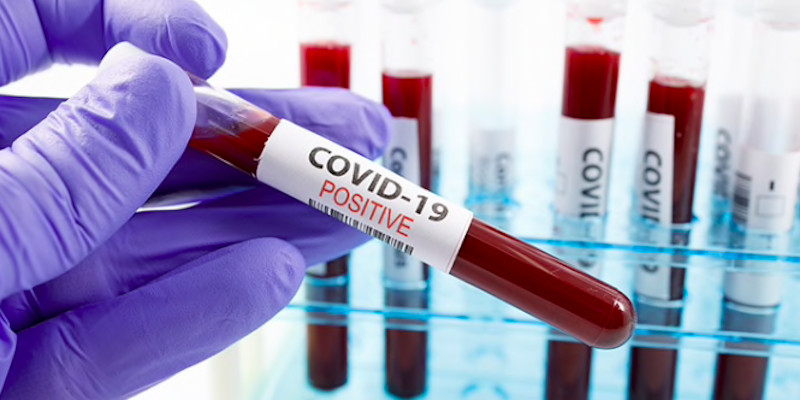 Since Thursday, one COVID-19 case has been discovered in the Faroe Islands, according to the chief medical officer – a person who arrived in the country via Vágar Airport.

The number of confirmed cases in the Faroe Islands is now 384, but 300 have now recovered, which leaves 84 active cases.

A total of 81.991 tests have now been conducted in the Faroe Islands. Three people are currently hospitalized, and one is in the intensive care unit. 303 people are in quarantine.

– That we haven’t had any COVID-19 related deaths in the Faroe Islands is a huge success, and so far no residents of nursing homes or other homes around the country have been infected, chief medical officer, Lars Fodgaard Møller tells Hvat.fo.

But he still thinks there have been too many COVID-19 patients in the hospital. During the first wave, seven people were hospitalized, and during the current wave, four have been hospitalized so far. These numbers are too high, according to Lars Fodgaard Møller.

– I think the number of hospitalizations is a bit too high compared to Denmark. Even if most of them have few symptoms, even back in March.

The chief medical officer says that this time, most of the COVID-19 patients are younger people, and young people also need to be careful and follow the guidelines regarding personal hygiene and social distancing, because they are not immune and can get seriously ill.

– Young people are generally less cautious, as we’ve also seen in Denmark. That is why I’m saying that young people ought to be cautious, because they can end up infecting those who are vulnerable, he says.