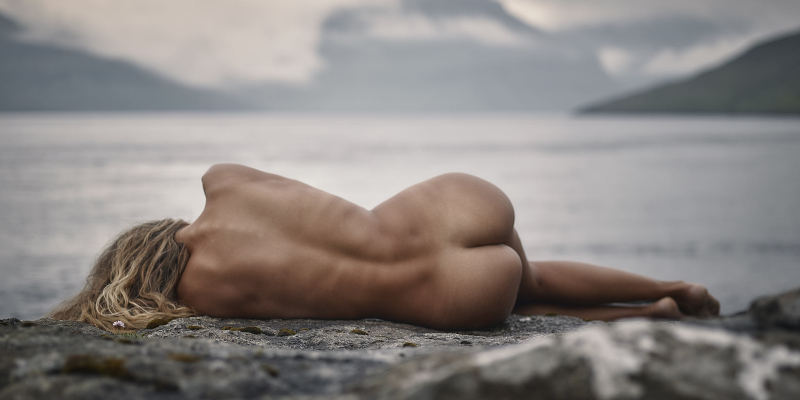 Previous article
Car Interview: Joe & The Shitboys (Episode 3)
Next article
Klaksvík is getting an indoor playground