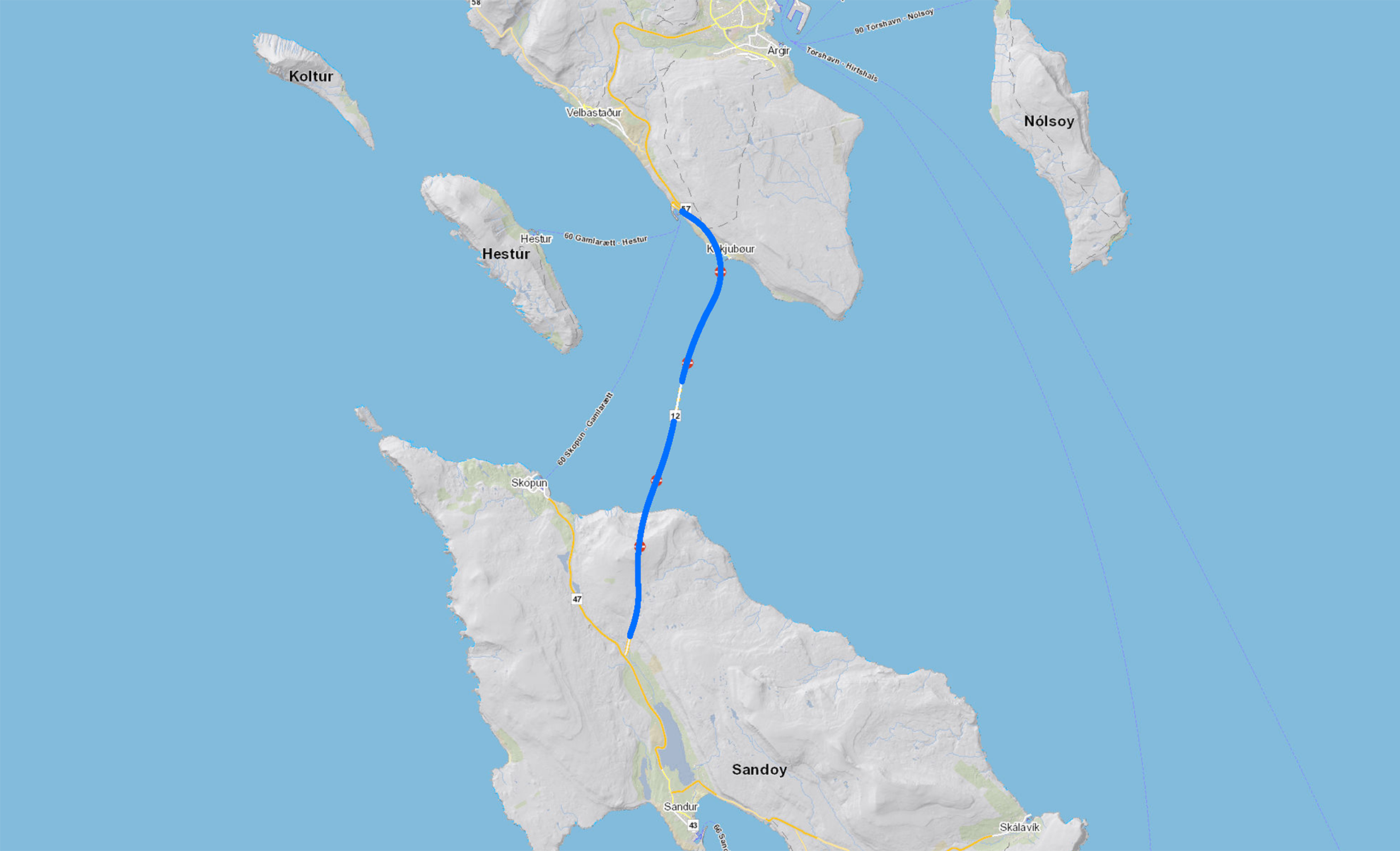 The Sandoy Tunnel (Sandoyartunnilin) — the undersea road tunnel under construction that will interconnect the islands Streymoy and Sandoy — is now less than a kilometer from reaching breakthrough according to the latest progress report.

Work on the landmark piece of infrastructure started in the summer of 2019, with the estimated time of its completion set for 2023. The Sandoy Tunnel will be the Faroe Islands’ fourth subsea road tunnel — after the Vagar Tunnel (Vágatunnilin) opened in 2002, the Northern Tunnel (Norðoyatunnilin) in 2006 and the Eysturoy Tunnel (Eysturoyartunnilin in 2020.

Previous article
Faroe Islands v Austria match preview: Let’s summon the spirit of the heroes of 1990
Next article
A special 007 spectacle for Kalsoy