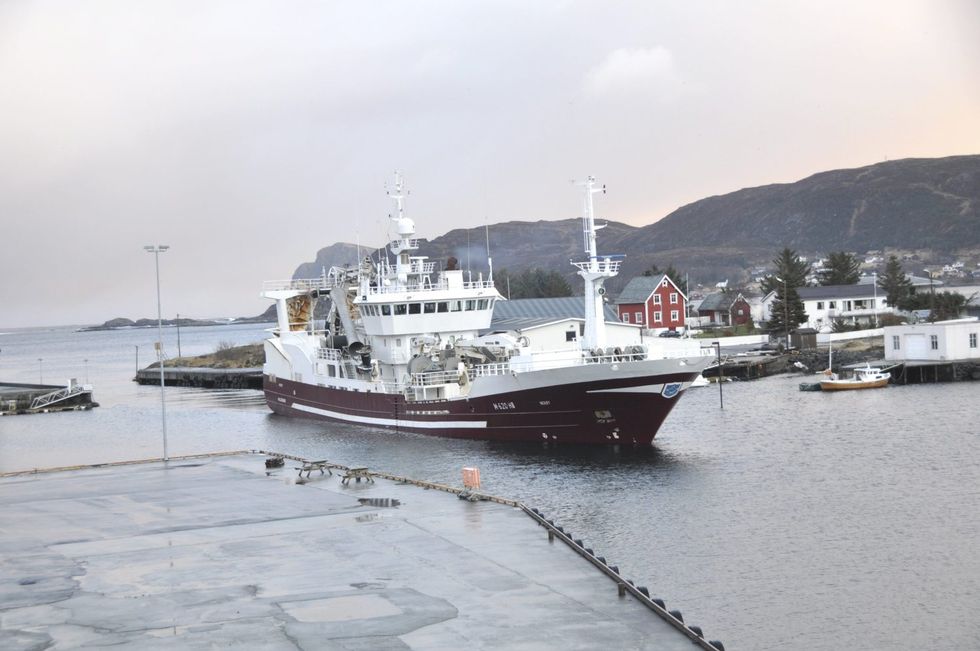 Norwegian seine vessel Herøy has been sold to a company in the Faroe Islands, reports Vestlandsnytt.no today.

The seine vessel, currently owned by Norwegian company Eros, will be handed to the new owners on April 30.

11 or 12 people will lose their jobs following the sale of Herøy, but the quotas will remain in Norway, writes Vestlandsnytt.no, adding that the quotas will be shared between the three owners of Eros – Eros, Kings Bay og Smaragd – who bought the vessel, previously named Zeta, back in 2010.

Previous articleOpinion: Open letter to Faroese about slaughter of marine mammal
Next article(Video) Drone footage from the Faroe Islands