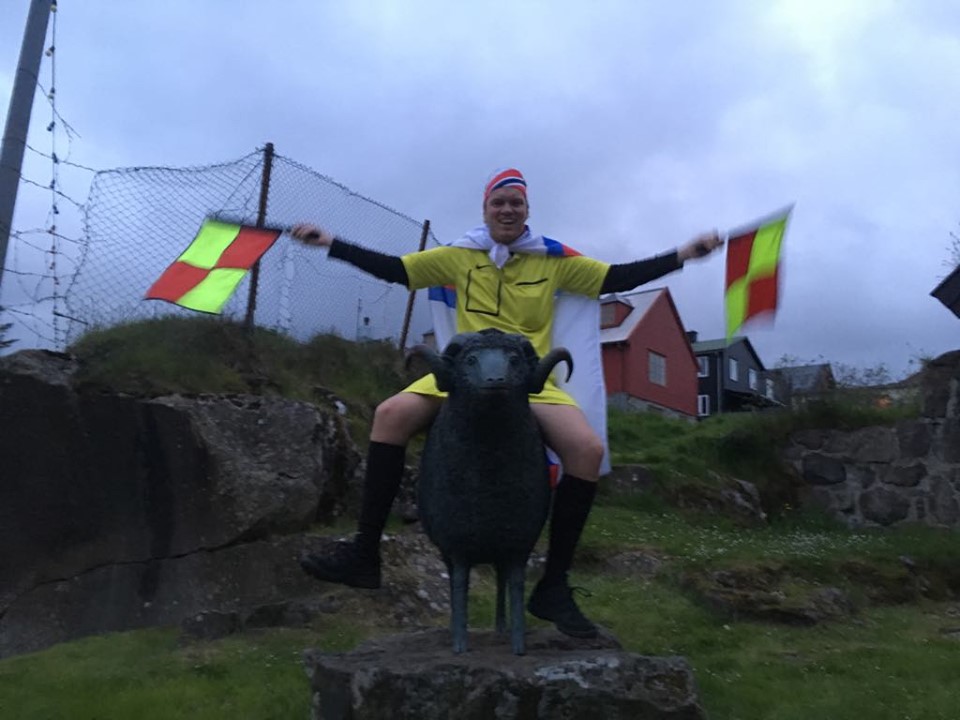 Bars closed at midnight (as they always do in the middle of the week), but the fans – especially the Norwegian ones – did not really want to go home as the party continued on the streets long into the night.

Maybe it is really time to change the closing law?

Well, that is a matter for the Faroese parliament, obviously.

Anyway, the fans apparently had the time of their lives, and the locals really seemed to enjoy the company of their Scandinavian neighbors.

Perhaps needless to say (but we’ll say it anyway), lots of booze was consumed and new friendships were formed.

As noted before, Norway beat the Faroe Islands 2-0. Bjørn Johnsen scored both goals – the first one in the 49th minute, the second one in the 83rd minute.