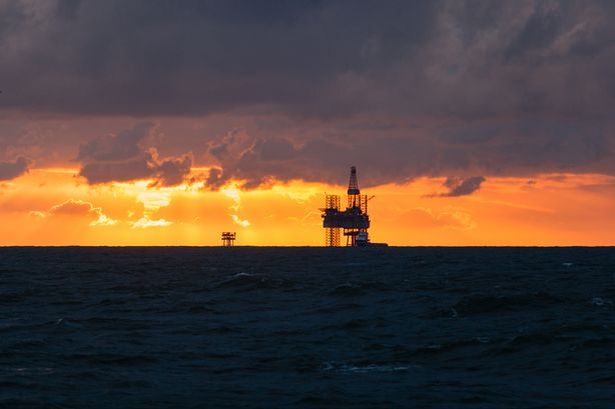 Norwegian oil firm DNO increased its stake in Faroe Petroleum to 25.4 percent on Wednesday, after announcing earlier in the day that it had bought a 15.4 percent holding in the British company, reported Reuters yesterday.

DNO bought the initial stake from Israel’s Delek Group and said after the market close that it would offer to buy up to 10 percent of Faroe’s shares from other shareholders, although it does not plan a full takeover.

”DNO – which returned to the North Sea last year after years of expansion in the Middle East – now has decided to build a long-term strategic shareholding in Faroe Petroleum and to support Faroe Petroleum management’s growth-focused North Sea strategy,” it said according to Reuters.

Faroe earlier in the day announced it had made significant discoveries in its Hades and Iris exploration prospects offshore Norway, writes Reuters.

A source close to Faroe said the company expected DNO to seek to appoint at least one new member to the Faroe board. The Norwegian firm was not immediately available for comment.

Faroe’s shares closed 12.2 percent higher at 1.178 pounds on Wednesday, having hit a four-year high of 1.204 pounds during trading hours.

Faroe Petroleum was formed in 1997 with the establishment of Føroya Kolvetni in the Faroe Islands where the Company participated in the first Faroese licensing round in 2000. In December 2002 Faroe Petroleum plc was established as the UK holding company for Føroya Kolvetni and the shares were admitted to trading on AIM in June 2003. Faroe was awarded its first UK licenses in 2004 and entered Norway in 2006.

Since inception, the Company has matured with a significant growth in its portfolio which started with two exploration licences offshore the Faroe Islands to a balanced full-cycle portfolio of exploration, appraisal, development and production assets that span Norway, the Atlantic margin and the UK North Sea.