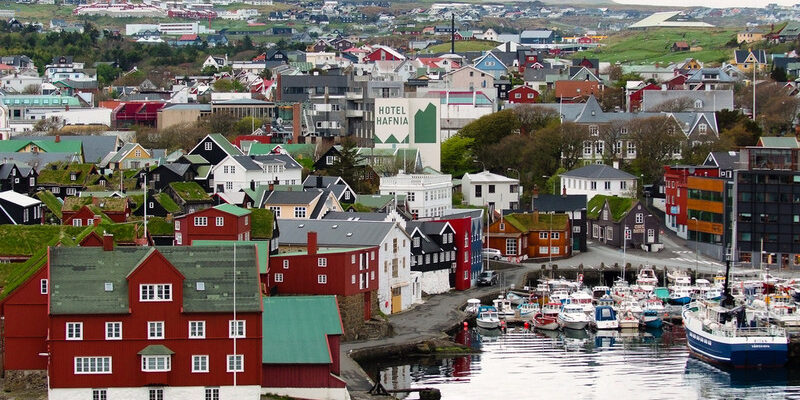 When US president Donald Trump offered to buy Greenland in a tweet in August most people in Denmark and Greenland thought it was an April Fool joke at the wrong time of the year.

But half a year later it has become clear that Denmark’s relations to Greenland and the Faroe Islands are entering a new era amid growing geopolitical interests in the Arctic area.