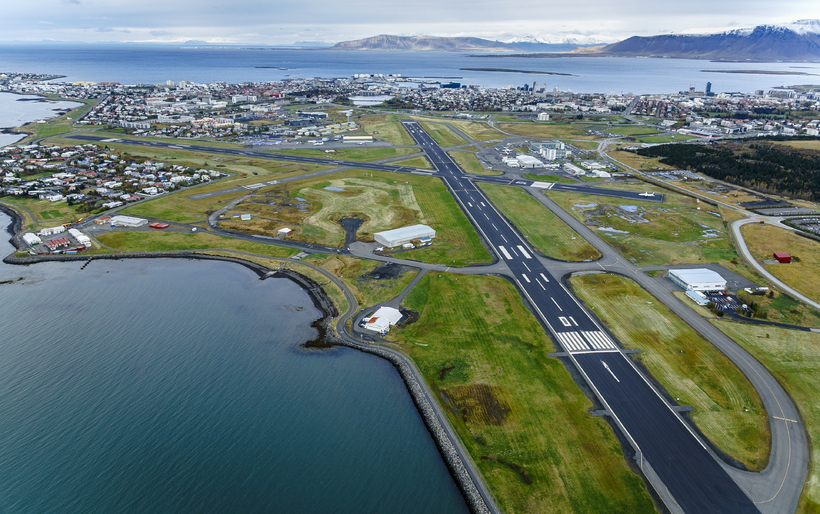 In recent weeks Icelandair and WOW Air have both announced losses and subsequent restructuring efforts.

Grapevine.is writes that the two Icelandic airlines “are attributing the troubles to increased fuel prices, more foreign competition and the effect of the strong króna on overseas consumers.”

Icelandair lost $25.7 million USD in the second quarter of 2018 alone, while WOW Air recently announced its first loss of $13.5 million USD for the whole of 2017, reports Grapevine.is.

Together, the two airlines hold almost three quarters of the market in Iceland, with WOW now carrying more passengers than its legacy competitor.

Grapevine adds – with regards to foreign competition – that “both Icelandic airlines are facing increased competition from foreign competitors. The number of airlines serving Keflavík International Airport has grown substantially, with thirty carriers flying in from nearly a hundred destinations.”

It is not only in Iceland that airlines have found it difficult lately.

In April, Faroese national airline Atlantic Airways announced that its net profit had declined to DKK 3.3 million in 2017 from DKK 28.0 million a year earlier – mainly due to “the new state of competition” (from SAS).

Atlantic Airways cannot expect competition to become any less tough in the near future as SAS, which has offered regular flights to and from the Faroe Islands since March 2017, has made it very clear that it plans to continue to offer this service.

SAS and other airlines carried 61.388 passengers to and from the Faroe Islands in 2017.

Atlantic Airways also announced back in April that it had suffered a small decline in passenger traffic as a total of around 280.000 passengers were lifted last year as compared to approximately 282.000 passengers in 2016 – a 1 percentage point decline.

Previous article“Whaling is a natural part of Faroese life. It is neither ritualistic nor frivolous,” proclaim Faroese authorities
Next article“This is quite similar to when we got the Internet in the 1990s,” claims joyful Glasir CEO at grand opening event