HomePoliticsNordics to lead the way against match fixing
Politics

Nordics to lead the way against match fixing 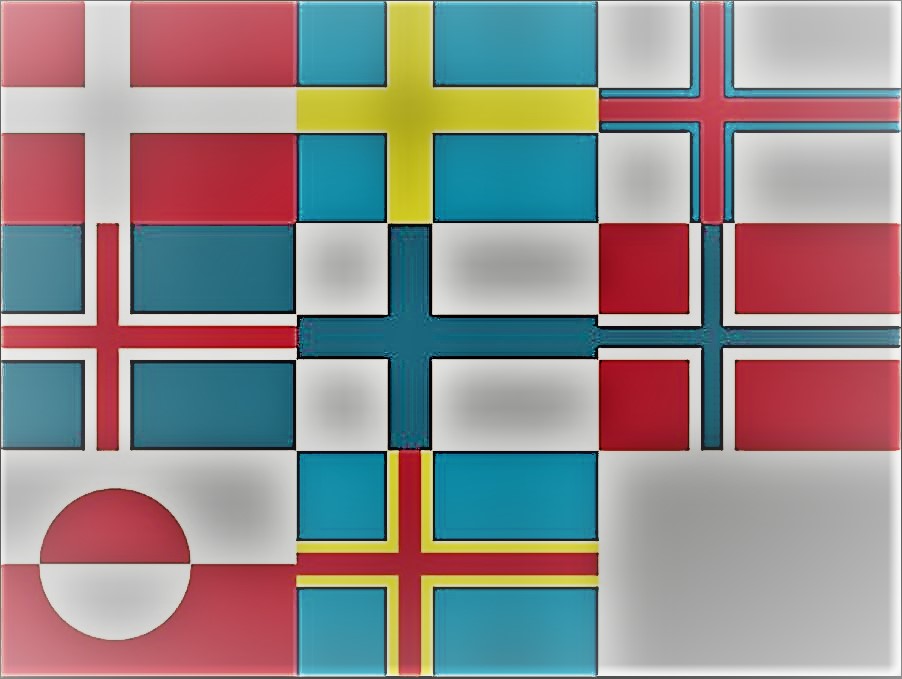 The Nordic Region should be the first part of the world where countries work together across borders to wipe out match fixing.

This was announced by the Committee for Knowledge and Culture at the Nordic Council Theme Session in Iceland on Tuesday.

“Match fixing is a major problem all over the world and it is unhealthy for sport,” said Annette Lind, of the Social Democratic group, which submitted the proposal.

“It is important that the Nordic Council focuses on the issue and the Region shows the way, making it harder for match fixers to relocate their activities to other Nordic jurisdictions.”

Match fixing is a global problem and the members of the committee wish to send a clear signal that the Nordic countries need to work together to combat it.

On Tuesday, the Theme Session in Akureyri, Iceland, approved the proposal that the Nordic Council of Ministers should back the national Olympic committees and sports federations in their efforts to make the Nordic Region the first part of the world to establish a system for mutual recognition of sanctions against match fixers.

New Swedish legislation shows the way
Parallel with the political process, it is also important that the Nordic countries look at other ways of addressing the issue.

A new bill in Sweden proposes harsher punishments for match fixers, the people who exert influence on sportspeople and those who bet on matches that have been fixed.

“As well as tighter legislation, the rules about gambling in Sweden are also being changed,” said committee member Peter Johnsson. “For example, international betting companies will need to apply for licences, which will provide an extra measure of control over match fixing.”.

The hope is that national initiatives and experiences like these will spread throughout the Region.

“Now that Sweden is tightening up on match fixing legislation, I hope the rest of the Nordic Region will follow suit,” said Annette Lind.

Betting companies play a key role
The national Olympic committees and sports federations work closely together on rules covering the whole of the Nordic Region, but the committee stresses that state-run gaming companies also have an important role to play with their system and are in a position to safeguard against fixed matches and monitor any incidents.