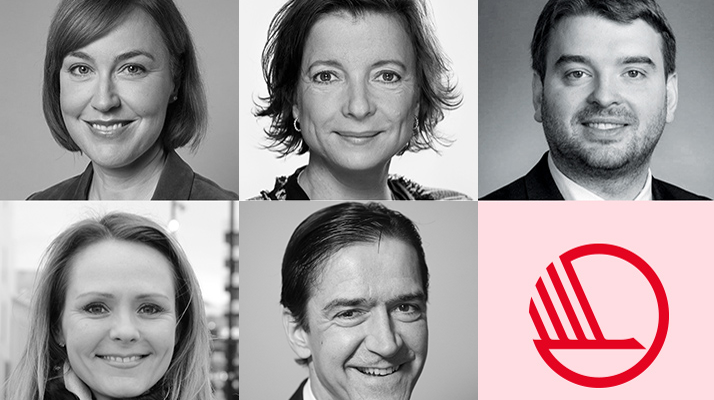 The UN Commission on the Status of Women (CSW) is the leading international body dedicated to improving the situation of women all over the world.  This year, representatives of the governments of the UN member states and approximately 8,000 representatives of women’s organizations from around the world will attend the CSW.

Four of the Nordic ministers and the Swedish State Secretary for Gender Equality will take part in the talks, hold bilateral meetings and respond to the heavy international demand for information about Nordic gender equality policies.

Pernilla Baralt, the Swedish State Secretary for Gender Equality and deputy chair of the Nordic Council of Ministers for Gender Equality, will chair a panel debate with her Nordic minister colleagues in the UN Building on 14 March.

“This year’s CSW coincides with a extraordinary global movement for women’s rights. The Swedish and other Nordic governments will seize the opportunity to stand up for the rights of women and girls to decide over their own bodies. We are prepared to take a global lead to defend women’s bodily integrity and their sexual and reproductive rights,” she says.

The over-arching theme for CSW 2018 is gender equality in rural areas, and the Nordic ministers will relate to it during their panel debate.

The Nordic Region may be front runners on gender equality internationally but there are still significant regional and local variations within the region. More women than men are leaving rural areas to move to towns and cities, a trend that is particularly strong in the Faroe Islands and Greenland.

Long distances to the nearest maternity unit in Finland, the north of Norway, the north of Sweden and large parts of Iceland can have negative consequences for women’s and children’s health.

Therefore, at the same time as the Nordic ministers for gender equality stand up for women’s sexual and reproductive rights at global level, these are issues to be addressed at home, as well.