HomeSportsNordic countries conduct feasibility study for a joint bid to host the...
Sports 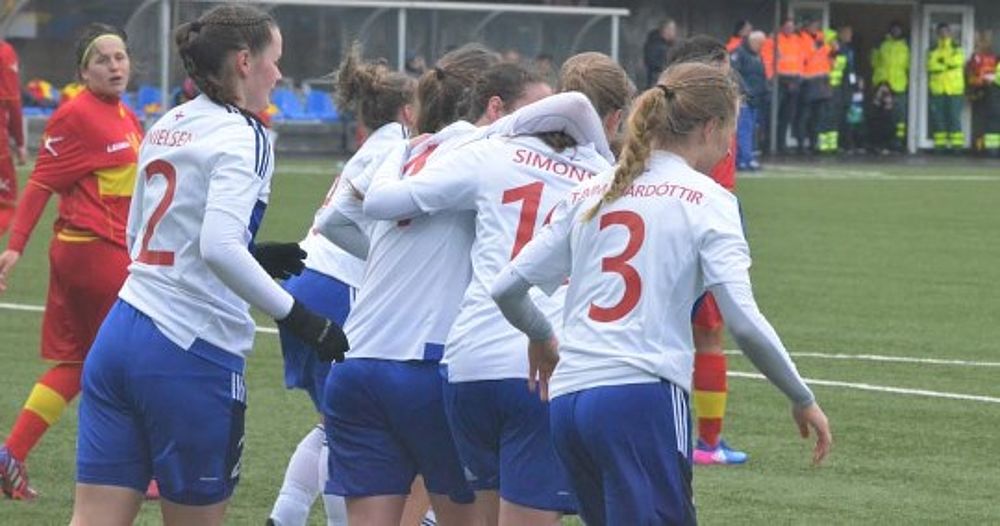 The football associations of Denmark, the Faroe Islands, Finland, Iceland, Norway and Sweden have conducted a feasibility study for a joint bid to host the FIFA Women’s World Cup in 2027.

According to Norden.org, the aforementioned football associations propose that any bid be based on Nordic values and that other events be held in all six countries during the same period as the matches are being played.

The Nordic Council has given its backing to the idea.

“Working together on a huge project like the World Cup is a fantastic opportunity to put the Nordic region on the map and bring us even closer together. Woman’s football has exploded in popularity. Our committee is in complete agreement that we really must seize this opportunity,” says Kjell-Arne Ottosson, chair of the Committee for Knowledge and Culture in the Nordic Region.

Representatives of all six of the countries involved presented their plans to the Session. It will take another year before a decision is made on whether or not to submit a joint bid, but backing from the Nordic Council means a great deal to the national associations.

“We are delighted with the commitment that the Nordic Council has shown to our initiative. The fact that they highlight issues such as gender equality and sustainability fits in extremely well with our plans,” says Karl Erik Nilsson, President of the Swedish Football Association.