News from the Faroe Islands
HomePoliticsNordic Council meetings in Nuuk - the Arctic and climate on the...
Politics 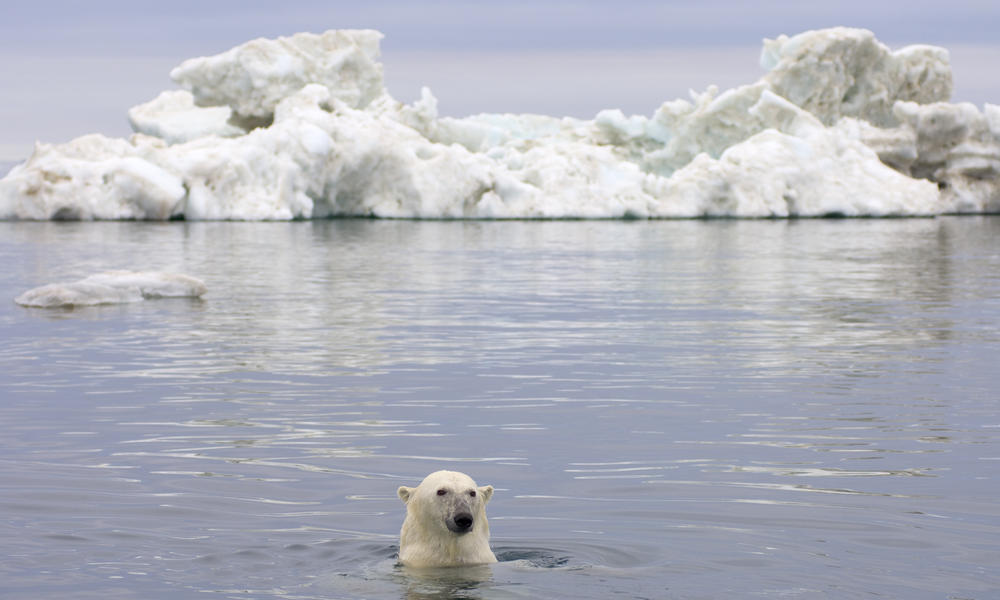 Climate issues and the Arctic will be in the spotlight when the Nordic Council kicks off this autumn’s political activities with meetings on 12 and 13 September in Nuuk, Greenland. Evidence of global warming in Greenland is palpable, and this is reflected in the agenda.

Activities include a joint meeting for the whole of the Nordic Council on Wednesday 13 September, where members can listen to two lectures under the banner Climate change – what has happened, and what is expected to happen. The speakers are Thomas Juul Pedersen, researcher at the Greenland Institute of Natural Resources, and Nils Westergaard, head of planning and policy in the Arctic Command, a unit of the Danish armed forces that oversees surveillance in Greenland.

Two intense days will also see meetings of the Nordic Council’s party groups, the Presidium, and the four committees, with the climate and the Arctic both high on the agenda. The Committee for a Sustainable Nordic Region will address issues such as maritime security in the Arctic, reducing emissions from shipping, the role of consumers in the fight against climate change, and the Nordic Council’s participation in December’s COP24 climate conference.

“It’s important that we politicians get up-to-date and fact-based information about climate change. This is something Greenland offers. Here, scientists and the public have first-hand experience of how our climate is warming. The climate is an important issue for all of us, which is why the presidency of the Nordic Council in 2018 is prioritising our seas, environment, and security,” says the President of the Nordic Council Michael Tetzschner.

Vulnerable children  a matter for committee
The September meetings will address other issues relating to Greenland. For example, the Committee for Growth and Development will familiarise itself with Arctic tourism.

In addition, the Committee for Welfare in the Nordic Region will follow up on the progress of efforts relating to vulnerable children and young people. The committee is hosting a seminar on Greenland’s efforts related specifically to the UN Convention on the Rights of the Child. Greenlandic issues are also on the agenda of the Committee for Knowledge and Culture.

The September meetings mark the start of this autumn’s political events in the Nordic Region, which which culminate in the 70th Session of the Nordic Council in Oslo from 30 October to 1 November.

The Nordic Council was established in 1952 and is the Nordic Region’s official inter-parliamentary body. The Nordic Council has 87 members from all five Nordic countries, as well as Greenland, the Faroe Islands, and Åland.