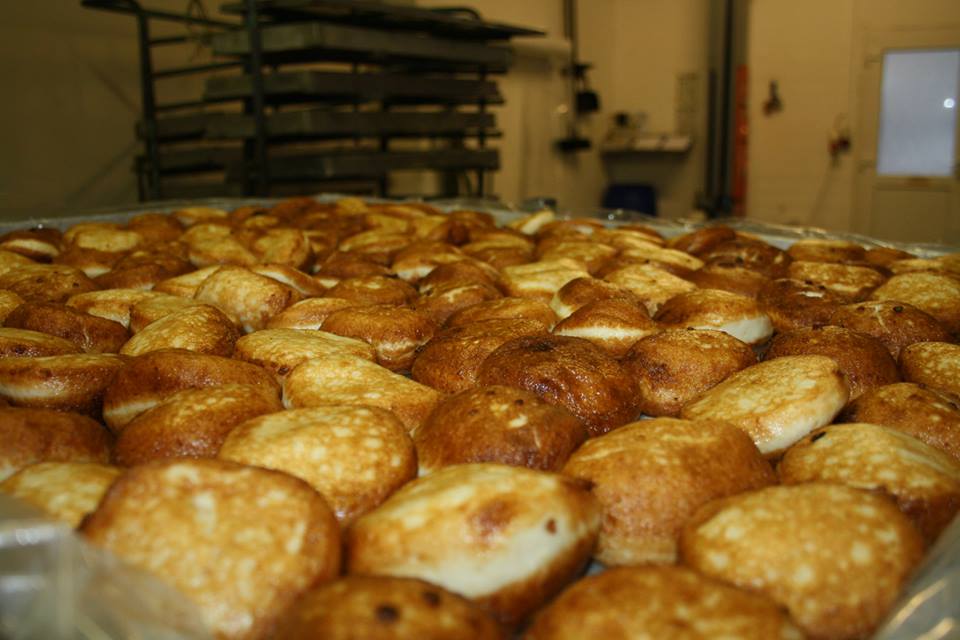 Jógvan Martin Hansen, Head of Sales at Norðfra, tells the Faroese news site that there is a growing demand for fishery products.

– There are certain products which are popular on a year-round basis and then there are other products which are more season-bound – for example halibut and salmon which are especially bought for confirmation parties, special events and feasts, Hansen explains.

According to Hansen, haddock fillet and cod fillet are Norðfra´s most popular products.

– We are selling to Faroese shops, restaurants, Faroese consumers around the country as well as several institutions, Hansen says.