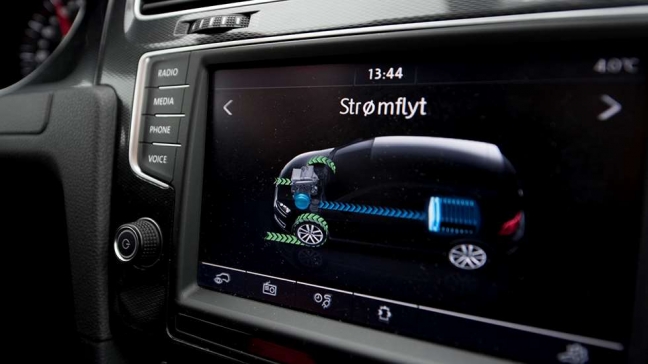 Owners of electric and hybrid cars should be subject to paying VAT (Value Added Tax) just like other car owners.

The majority of the Finance Committee has rejected a proposal to exempt owners of these vehicles from paying VAT.

Bill Justinussen and Jenis av Rana, of the Centre Party (Miðflokkurin), introduced the proposal, which will be heard in Parliament today.

The proposal states:
“People who purchase hybrid cars before 1 January 2019 will have up to DKK 70,000 of their VAT refunded and will also be exempt from paying a registration charge. This will make hybrid cars significantly less expensive. Plug-in hybrid electrical vehicles are similar to electric cars. When they run out of electric power, a regular engine switches on automatically. Not many stretches of road in the Faroe Islands are too long for a full charge. This means that with normal driving on Faroese roads, a plug-in hybrid electrical vehicle is to be considered a fully electrical vehicle.”

The majority of the Finance Committee points out that it is correct to make hybrid cars more affordable than regular, petrol-powered vehicles, as it encourages the public to buy hybrid cars. However, the committee adds, the loss of VAT revenue from such an exemption – estimated at well above DKK 100 million – would simply be too substantial.

Such a great loss of VAT revenue would need to be offset by imposing new taxes and introducing significant public-sector savings, according to the majority of the committee.

The minority of the Finance Committee – the Union Party (Sambandsflokkurin), the People’s Party (Fólkaflokkurin) and the Centre Party (Miðflokkurin) – approved the proposal.