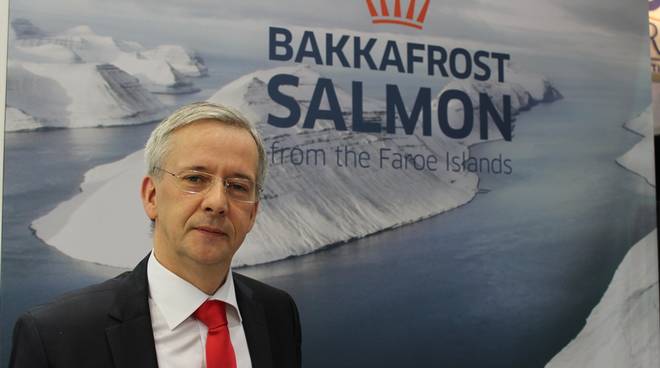 In a rebuke of the model, Jacobsen said there are no financial incentives to move salmon production on land for his Faroese company, one of the sector’s leaders.

“This is where we see a competitive advantage because we can establish synergies between land and sea-based production to help boost earnings while reducing risk,” he said.