HomeBusinessNew Tórshavn-based hotel will be part of Hilton Chain
Business

New Tórshavn-based hotel will be part of Hilton Chain 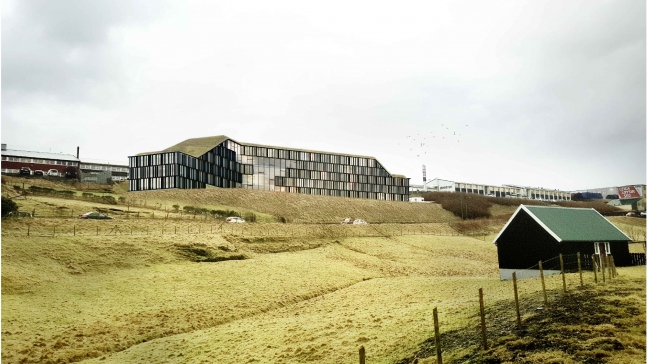 Atlantic Airways yesterday revealed that its new 130-room four-star hotel in Tórshavn will be part of the global Hilton Chain, reports Kringvarp Føroya.

The national airline also revealed that the hotel, which is currently under construction, will be named Hilton Garden Inn Faroe Islands.

Hilton is an American multinational hospitality company that manages and franchises a broad portfolio of hotels and resorts. As of December 2017, its portfolio included more than 5.200 properties (including timeshare properties) with over 856.000 rooms in 105 countries and territories.