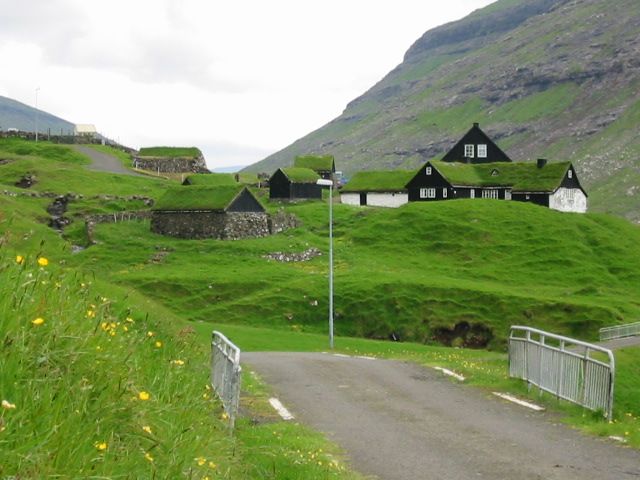 According to Faroese news webpage VP.fo, a man allegedly threatened two people who visited the village of Saksun – a popular tourist attraction in the Faroe Islands – last Friday.

VP has talked to the two people, who want to remain anonymous. At first, they were frightened. They told VP: ”The first thing that came to our minds was to refer the incident to the police. But when we had both calmed down and discussed the matter with the ”sýslumaðurin” (the sheriff), we decided not to notify the police.”

VP has contacted Sunda Kommuna (the local council, which represents the villages of Hósvík, Streymnes, Hvalvík, Langasandur, Haldórsvík, Tjørnuvík and Saksun) and Visit Faroe Islands with regards to this particular incident.

These two institutions claim that they know about the incident, but they decline to comment further as they want to find a solution to the peculiar challenges in Saksun, writes VP.

VP has also contacted Finnbogi Midjord, the sheriff in question, who points out that he too knows about the incident. However, he does not want to comment further.

So far, no one has referred the incident to the Faroe Islands police.

Previous article
Thank God! The pilots signed a new contract! Atlantic Airways won’t be hammered by strike after all
Next article
A celebration of Faroese seafood