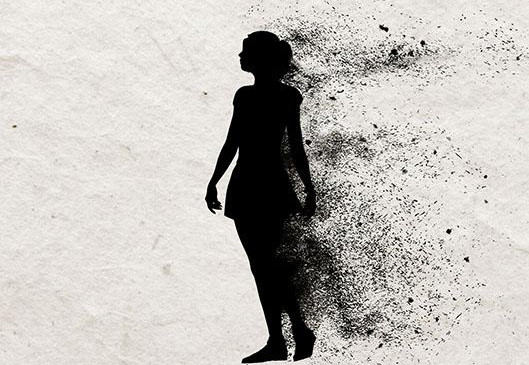 The book is about the girl Argantael who looks like the perfect teenage girl; clever, beautiful, trendy and popular amongst her peer but she does not have what she craves the most; parents who care about her.

Love, deceit and friendship are some of the main themes dealt with in the novel and it is written with inspiration from Edward Elgar’s “Enigma Variations”.