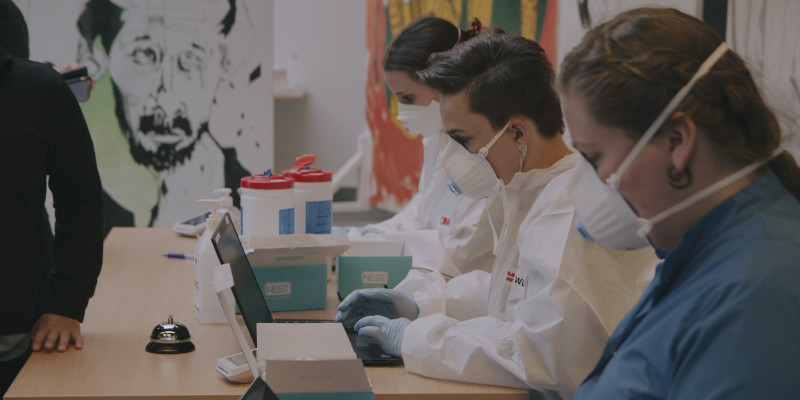 During the first wave in the spring, when the number of active cases in the Faroe Islands was at its highest, the number was at 102. Back then, the virus didn’t spread as quickly, and in April, the country barely registered any cases, while the number of recoveries continued to grow.

Despite the fact that the Faroe Islands have now registered 114 cases in a little over a week, the Faroe Islands seem to be getting control of the situation, just as they did in the spring. The Faroe Islands are conducting more tests than ever before, and the number of new cases seems to be declining.

The Faroe Islands have now registered a total of 339 COVID-19 cases and 225 recoveries. The country has conducted more than 63.000 tests, and more than 900 people are currently in quarantine. No one is currently hospitalized with the disease. More than 1.000 people are still waiting on their test result.