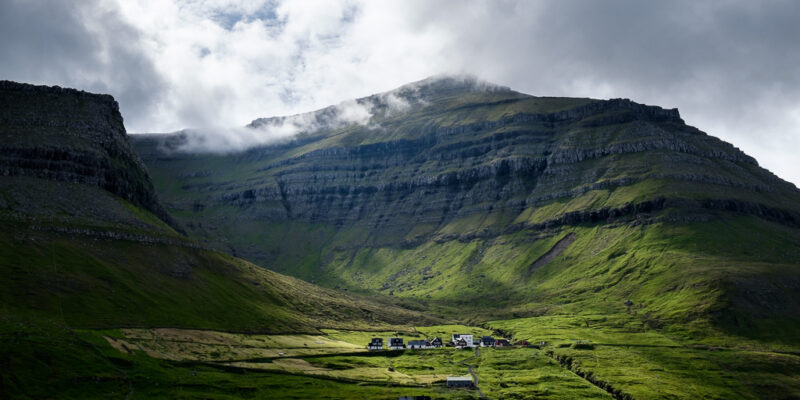 The upcoming James Bond film “No Time to Die” will feature scenes from the Faroe Islands, reports Guide to Faroe Islands.

Shootings for the new film will take place during the Faroese winter 2019. The new James Bond film is the twenty-fifth installment in the 007 series. No Time to Die will stand out as the first ever James Bond movie to include sceneries from the Faroe Islands.

According to Guide to Faroe Islands, the film crew is rumored to shoot the unspoiled scenery around Trøllanes on Kalsoy in the northern part of the Faroe Islands. Here the team will find themselves in extraordinary nature in a deep valley surrounded by high mountains. Nearby they can capture the famous Kallur Lighthouse and the spiky summit Nestindar.

There will be aerial shootings from the Faroe Islands in No Time to Die done from a helicopter.

How the Faroese nature on Kalsoy island will be used in the movie is still unknown. The 25th James Bond film will star Daniel Craig as the chauvinist spy.