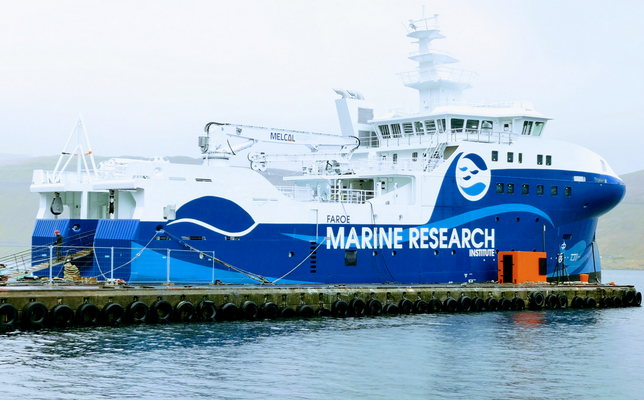 Jacob Vestergaard, minister of fisheries, has decided that the new research vessel will be given the name “Jákup Sverri”.

The vessel will be named in honor of Jákup Sverri Joensen, who was the first marine biologist in the Faroe Islands and former director of the Faroe Marine Research Institute, the Institute reports.

Jákup Sverri will be the Faroe Marine Research Institute’s fourth vessel. The first research vessel was Ternan, the second vessel was Jens Christian Svabo, which was in operation from 1964 to 1981. The third one is Magnus Heinason, which has been in operation since 1982.

Jákup Sverri is the first research vessel, which has been specifically built for this purpose, and it will replace Magnus Heinason next summer.