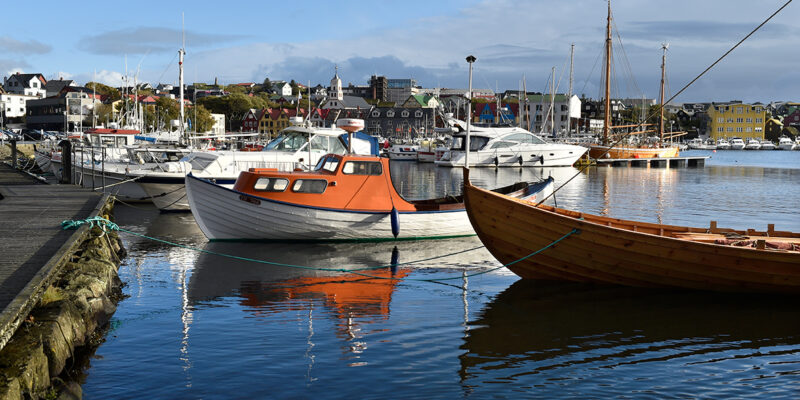 The Prime Minister’s Office is currently working on a new bill on real estate, aimed at restricting foreigners from freely buying up residential houses and land in the Faroe Islands.

According to Prime Minister Bárður á Steig Nielsen, the Government is looking to make sure foreigners are only allowed to purchase up to a certain extent of real estate in the Faroe Islands, however at the same time seeking to avoid “unnecessary obstacles to foreign business”.

According to the Prime Minister’s Office, the bill on real estate has been in the works since February this year, with some issues left to sort between various government authorities before it will be tabled in Parliament.