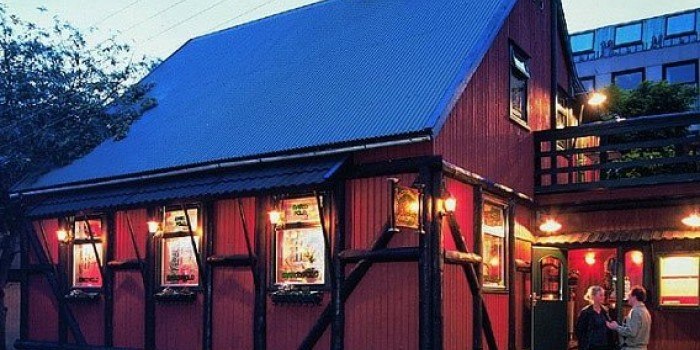 Faroese capital Tórshavn has welcomed several new restaurants and bars the past few years, and in 2018 Tórshavn has already welcomed Koba, a new bar and soon-to-be restaurant located in the heart of the city.

43-year-old Ionuț Narcis Lichi, the owner of Koba, is Romanian and first arrived in the Faroe Islands in 2009 with his wife who is also Romanian.

During his time in the Faroe Islands, Ionut has worked at Pelagic and PM Heilsøla but now he wants to try something wholly new.

Thus, 8 December last year he bought Marco Polo and Cleopatra – a place many Faroese are familiar with – and the first thing he did was to change the name of the place to Koba.

Koba has already been open on weekend nights as a bar, but Ionut is, however, planning on expanding.

– We are planning on opening a restaurant on the first floor where Marco Polo used to be in the nearest future and we will be serving delicious food at an affordable price. I’d rather have 100 people who do not pay much than ten people who pay much, said Ionut when we asked him what Koba will be like.

Ionut added that: ”Furthermore, we are also planning on making the bar bigger and getting new disco lights, but we will still maintain the old look, the look of Marco Polo and Cleopatra, as much as possible.