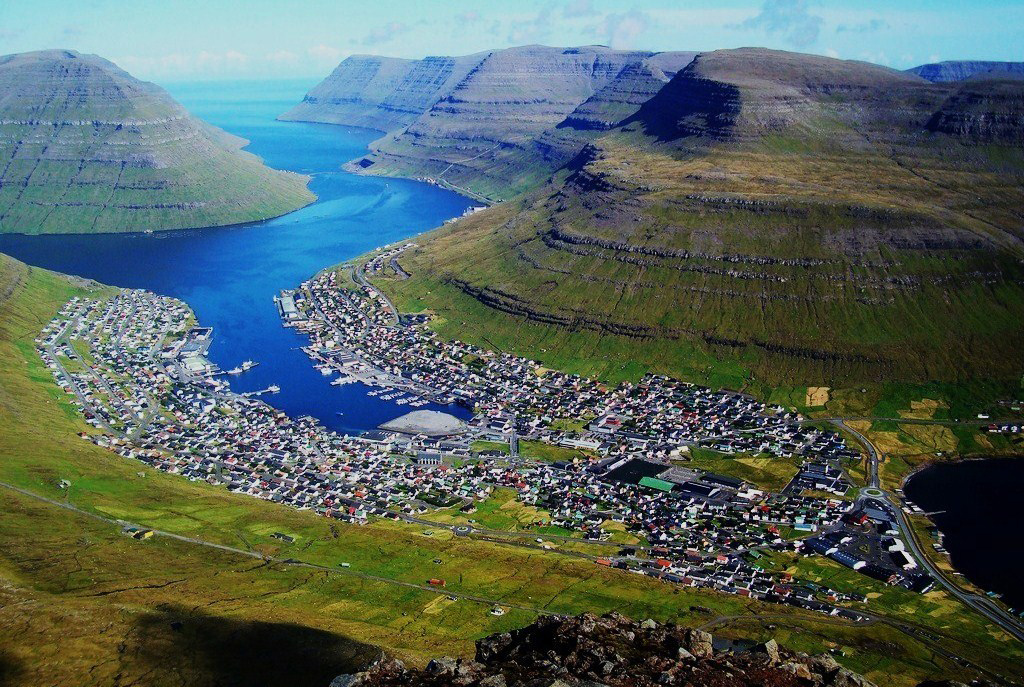 A major arts and cultural venue that is currently being developed for the town of Klaksvík will open its doors in the summer of 2022, according to local authorities.

Designed by Ósbjørn Jacobsen Architects, a Faroe Islands partner in Denmark’s world-renowned Henning Larsen Architects, the multi-function ‘Cultural House’ is based on a remodeling and expansion of an existing building in downtown Klaksvík that used to serve as local post office. The original structure was built in the 1960s, and expansion work for the new venue began in early 2020.

Despite some minor hiccups due to the ongoing health crisis as well as cold winter climate, the Cultural House is still expected to be completed on time and on budget, at an estimate total cost of 60 million DKK (8M EUR).

According to Dávur Winther, head of Municipality of Klaksvík’s office of cultural affairs, the building process is expected to become smoother now that the local branch of postal service Posta has vacated the premises.

Mr. Winther cautioned, however, that uncertainties are part and parcel of the process.

“We’ve only been working on the building for little more than half a year so we’ve still got another year-and-a-half to go,” he told news daily Portal.fo, adding that the workers will hopefully be able to catch up on any lost time, as there have only been minor disruptions.

“At one point, the construction site was turned into a quarantine site, as we had workers coming in from Romania. They were the only crew there at the time, although none of them were infected. But they were required to quarantine, so the decision was made to turn it into a place for quarantine. For the same reason, the work force was likewise affected around the Christmas holiday season.”

Once completed, the new arts and cultural venue will feature a large hall for theatre performances with an audience capacity of 380 seated. The hall can also be fitted with smaller tables for receptions or parties with the capacity to host up to 400 guests standing.

Intended to host a variety of arts and cultural events as well as conferences, seminars and more, the Cultural House will also include a designated café area. 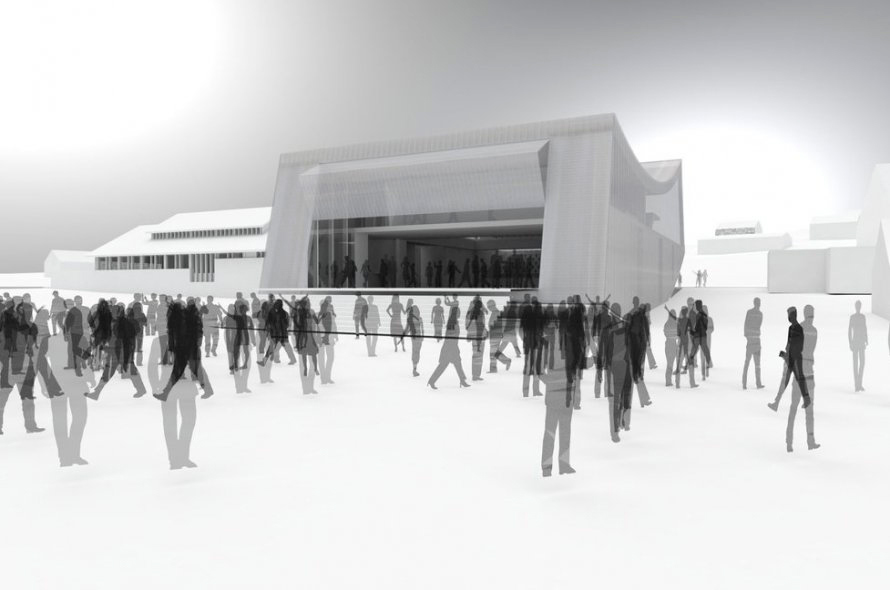