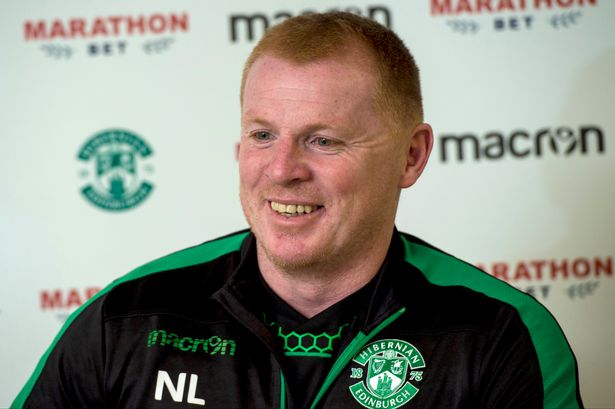 It appears that Scottish Premier League outfit Hibernian FC will not underestimate NSÍ Runavík when the two sides meet in the UEFA Europa League first qualifying round next month.

Edinburgh News reports namely that within 48 hours of the draw for the first qualifying round, Hibs Boss Neil Lennon had dispatched two members of his backroom staff to take advantage of a last chance to see NSÍ Runavík in action before they face the Scottish side in Edinburgh on July 12.

With NSÍ Runavík not back in domestic action until after the Europa League clashes, hasty arrangements were made for two of Lennon’s staff to fly to the Faroes for Friday night’s away match against Skála, writes Edinburgh News.

The Betri Division match between Skála and NSÍ ended in a 1-1 draw.

Prior to the match, NSÍ Runavík’s team bus went off the road near the village of Skipanes as it passed a large lorry traveling in the opposite direction

Luckily, no one was injured and the game between NSÍ Runavík and Skála went ahead as planned.

Previous articleMountain cottage at southernmost tip of the island of Borðoy burns to the ground
Next articleFaroese company attempts to break into Norway’s fish food market, claims Norwegian news outlet