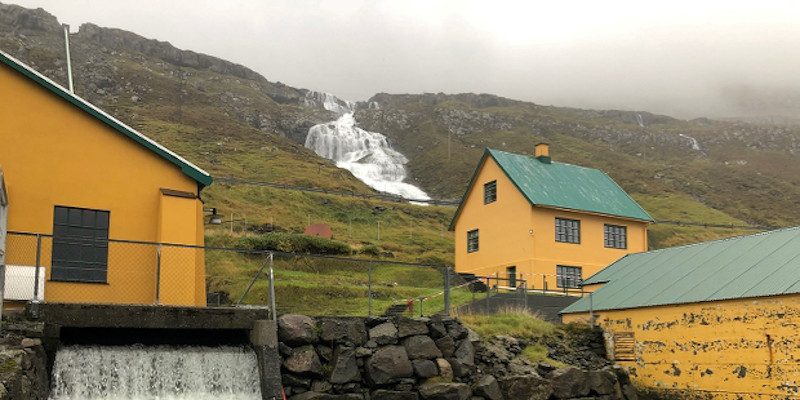 47% of total generation in the first three months of the year came from renewables, i.e. hydro, wind and solar power, respectively

While January saw an all-time record on sustainable power generation with 63% renewables, February and March did not do as well, mostly due to high wind speeds exceeding the maximum operational limit of the wind mills and temperatures around zero that are unfavourable to hydro power generation.

More specifically, hydro power made up 33%, while wind power made up 14% of total electricity generation. The remaining 53% were made up by fossil fuels.

The solar power farm, which is a test project, inaugurated in December 2019, produced 9.5 MWh in the first quarter, which exceeds expectation for generation this season.

Total power generation reached an all-time high 104 GWh. Electricity demand has increased consistently in recent years, and in the last couple of years by approximately 8-10%.

Previous article
Survey: Most Faroese families are keeping to themselves this Easter
Next article
Video: Opera Corona (By Corona.fo)