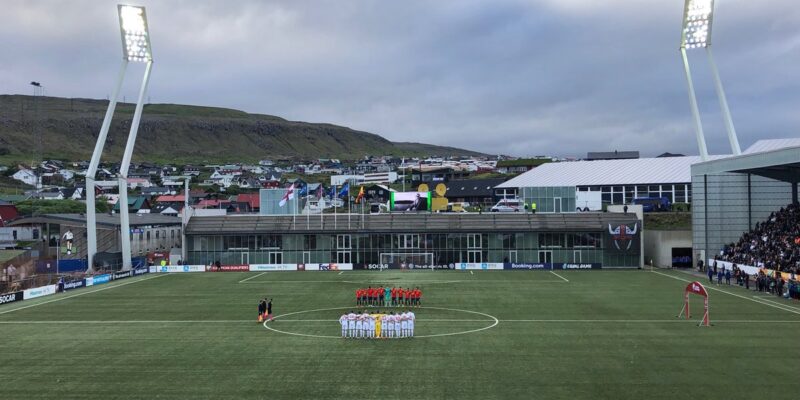 This is the third time the Faroes are set to play against Sweden in a competitive match.

Tonight‘s Nordic derby is reportedly sold out, which means that around 3.000 spectators will be present for the match.

Approximately 600 of those are from Sweden, writes Faroese news website In.fo.