HomeOpinionNature – not just something to be visited, but a home where...
Opinion

Nature – not just something to be visited, but a home where people provide sustenance for themselves

OBS! The author of this article, Ford Elms, New Foundland, Canada, has allowed me to copy and publish it here:

In a tradition going back more than a thousand years, the Faroese renew their connectedness to their history, their culture, their communities, and the natural world around them. The pilot whales return to the Faroe Islands, and the people harvest this bounty from the sea.

The Faroes are small islands in the middle of the cold North Atlantic. The growing season is short, the islands rocky, grudgingly yielding grass and a few of the more hardy vegetables. The people’s diet has traditionally relied heavily on meat and seafood, and the pilot whales are a welcome addition. It’s a natural thing, of course, something many in the 21st century don’t understand, while pretending they do.

At a time when many people have to call themselves “human animals” to remind themselves of their place as part of nature while never actually understanding what that means, the people of the Faroe Islands have known it from their earliest childhoods.

You can’t tell wild animals how to behave. The return of the whales is not predictable. Some years they don’t come at all. Few things remind you of your place in the natural world as when nature does not provide you with the food you depend on. So in this modern world of schedules and deadlines, those who can down tools and attend to what nature has dictated, and man’s artificiality falls before something far greater.

A pod of whales is sighted, and the call goes out. Grindaboð! People drop what they are doing and gather for the Grindaboð. You can’t tell a wild animal to wait until you get off work at the office. Families gather on the beach, some man boats to go out and slowly drive the pod onto the shore. Only certain beaches are used, they have to be long and shallow to allow the whales to be driven high out of the water. Kids, parents, grandparents all gather. The men begin the arduous and dirty task of killing the whales, dragging them high on the shore before dispatching them with a cut to the spinal cord. Blood fills the water, as it must.

In the almost subconscious way that traditions are passed on in traditional cultures around the world, the kids learn by watching. Often, it’s watching out of the corner of their eye, as they play around the beach, climbing on the dead whales, watching their elders, learning skills their people have known for centuries.

Because it’s no easy task to kill a whale properly. Do it wrong, and a majestic animal could lie for hours, dying slowly in agony. You have to make it quick, a job that gets harder as the blood gathers, the water is churned up by the thrashing of the whales, and fatigue starts to set in. Kids have to learn how to do it right before they take their place besides their elders. This is not play.

And the old men, their joints stiff and their reflexes dulled, stand back and watch, remembering the Grinds of their boyhoods, criticizing how the young ones aren’t as good as they were in their day, or complimenting the skills of the more expert. And the old women share the news, and wink to each other at the younger girls eyeing the younger boys taking part for the first time, and the boys eyeing them back. And the old women remember when they were the ones doing the eyeing.

Then it’s over. The whales are butchered and the meat distributed in a complicated tradition as old as the Grindadráp itself. The blood clears from the cove and the communities go back to their houses. What they have done might not seem like much. Or it may seem to some a horrendous crime. Yet, what have they actually done?

They have taken part in something that binds them to their ancestors. They have provided sustenance for themselves. They have renewed their traditional connections to each other and the natural world around them, connections that their detractors in their self-righteous, bigoted ignorance cannot possibly understand, and so do not condescend to try. They have done this for themselves and for their children, children who, without really even being conscious of it, are learning who they are.

And for that they are derided by people who have no knowledge of who they are themselves, nor of what they are defaming, people who romanticize the natural world while spreading hatred of those who are more a part of that natural world than these self-righteous judges could ever hope to be. It takes a village? Well, these are the villages it takes.

Many of their detractors live in urban environments, their paved and synthetic lifestyles wreaking havoc on the natural world. This havoc extends to the Faroe Islands, where mercury is a worrisome part of the food chain. The Faroese leave a far smaller footprint on the global ecosystem. Yet those whose lifestyles contributed a lot of that mercury use its potential toxicity both as an argument against eating whale, and as a weapon to portray the Faroese as somehow mentally deficient and no better than brute beasts, all the while ignoring the ominous fact that the whales they claim to defend are being poisoned in their natural environment. As one Faroese man said, why is it acceptable for whales to be poisoned with mercury as long as no-one kills and eats them?

But the Grindaboð continues, fiercely defended by the Faroese as central to their culture. Who knows how long it will last. And if it is lost, will we have lost much? We will have lost something that, though it is not unique to the Faroe Islands, is in short supply. We will have lost a people whose lives were governed by rhythms as old as the planet, who understood the land and sea around them, and their place in it, and that they have as much right as the orca to eat the pilot whale, being no less natural than the orca.

Whether you think it a great loss depends, I guess, on what respect you have for human beings and human cultural diversity. I consider loss of a traditional culture to be an immeasurable tragedy, no less so than the loss of an animal species. We lose something of the human experience. These people live their lives knowing that nature is not something to be visited once in a while in an attempt to feel spiritual. It is their home.

How ironic then that people who live their lives worlds away from the source of their food, and who seem to consider the wilderness as a colossal petting zoo populated by furry four legged humans who can’t talk, should preach to them about respect for nature. 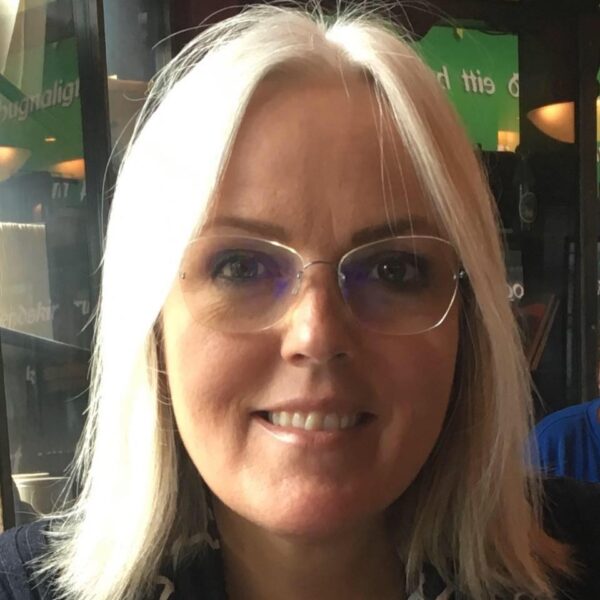