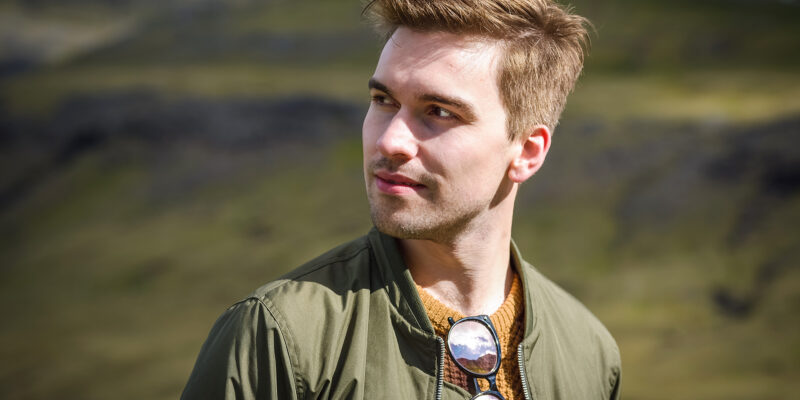 Eli Tausen á Lava from the Faroe Islands has been selected as one of ten finalists to compete for first place in the international music competition New Classics — Organ Taurida in Russia.

For the competition, set to take place in Moscow on September 6th, young composers between the age of 14 and 35, each present a piece of their own music composed for the organ.

One of ten finalists from all over Europe, Tausen á Lava says he heard about the competition in April, then decided to enter one of his compositions.