Ms. Weihe won’t return as KVFs news editor after all – but will be reemployed in a new KVF-position that has got nothing to do with news editing 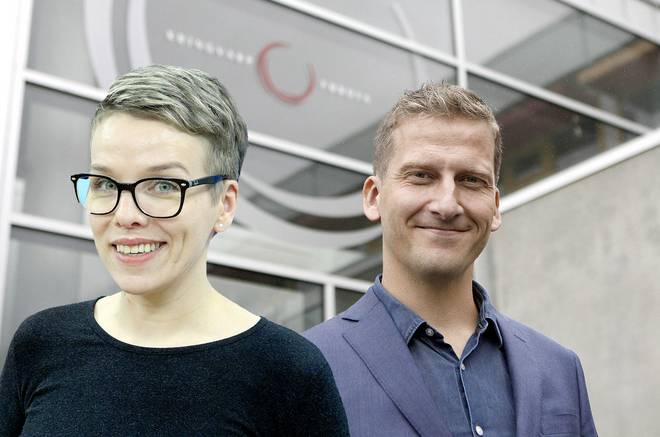 Liljan Weihe, KVFs infamous news editor, has been informed that she will be removed as KVFs news editor and reemployed in a new position at Kringvarp Føroya (KVF) that has got nothing to do with news editing, claims Sigmund Poulsen, Ms. Weihe’s laywer, according to Faroese news website In.fo.

Last week the Ministry of Culture (Mentamálaráðið, MMR) ruled in favor of Ms. Liljan Weihe’s appeal against the decision to dismiss her, following allegations of disloyal conduct towards Kvf and its management – more specifically towards Kvf’s CEO Mr. Johnny í Grótinum.

The Ministry of Culture stated in its verdict that the dismissal of Ms. Weihe was “disproportionate” to her conduct and that Mr. Johnny í Grótinum should have provided Ms. Weihe with a reprimand or warning – or transferred her to a different position at Kringvarp Føroya, the national broadcasting company of the Faroe Islands.

Previous articleVote of no confidence against culture minister
Next articleHappy birthday Merkið! Faroe Islanders take to the streets to celebrate 78 wonderful years of having their own flag