HomePoliticsMr. Old insists - much to the dismay of his own coalition...
Politics

Mr. Old insists – much to the dismay of his own coalition colleagues: “There will be…a tunnel between Fámjin and Ørðavík.” 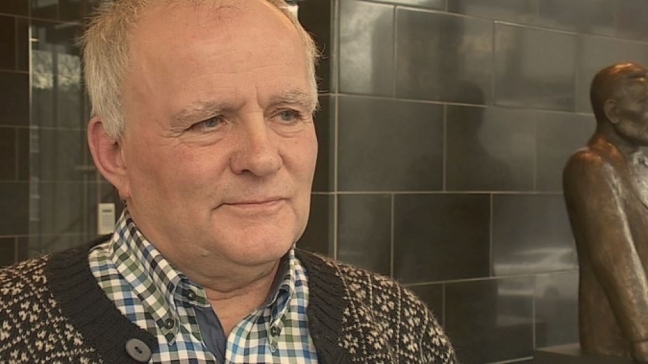 Henrik Old, the Faroese transport minister, has been heavily criticized by some of his own coalition colleagues after stating earlier this week that he still wants to prioritize construction of the tunnel between the villages of Fámjin and Ørðavík on Suðuroy, reports Kvf.fo.

Mr. Old, who originally comes from the village of Vágur on Suðuroy, has been chided by Ruth Vang, the chairwoman of the Finance Committee, who has pointed out ”that the transport minister’s credibility is now on the line.”

Kvf.fo writes that ”the Prime Minister himself (Aksel V. Johannesen) refuses to comment on the matter until the discussions are concluded.”

Previous articleSuffía’s gone from being a successful part-timer to a ”new kid on the block” in global industry
Next articleAs Faroe Islanders gather to eat cake and drink coffee at Israeli freedom event, over 20.000 Icelanders demand that Iceland boycott Eurovision 2019