Missing Austrian tourist has been identified; bought a one-way ticket to the Faroe Islands 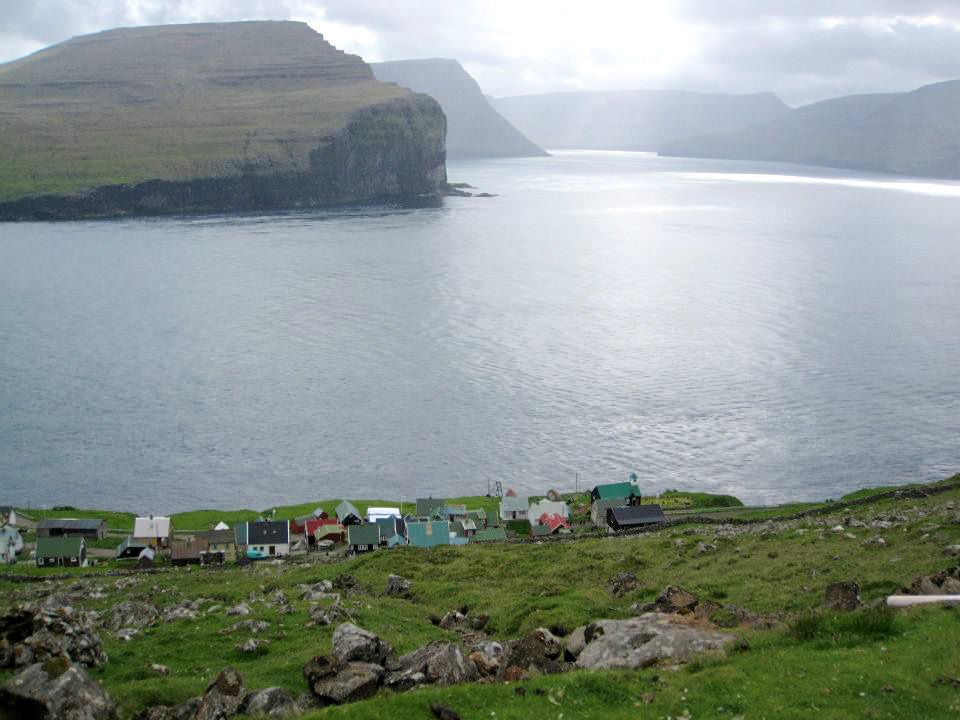 Last Friday, an Austrian tourist went missing on the remote island of Fugloy.

According to Faroe Islands Police, the missing Austrian tourist has now been identified as 29-year-old Lukas G.

Faroese authorities and locals have conducted a massive land, air and sea search for him over the weekend and on Monday, but yesterday the search was temporarily called off due to rough weather conditions.

Faroe Islands Police say that is highly unlikely that Lukas is still alive.

Lukas lived in Switzerland and had a degree in Astrophysics from Oxford University (UK), reports Portal.fo.

Portal.fo writes that Lukas‘s father has arrived in the Faroe Islands. He has reportedly been interrogated by Faroese police.

Lukas allegedly told his parents before leaving Switzerland that he was going to London for a job interview.

Upon arrival in the Faroes last Thursday, Lukas checked in at Hotel Vágar for one night. He booked his stay at the hotel one day before arriving in the country, writes Portal.fo.

He arrived in the village of Hattarvík at 11.30 a.m. on Friday and has not been seen since, even though Faroese authorities and locals have conducted a massive land, air and sea search for him.

Norðlýsið wrote a few days ago that the Autrian tourist seemed to be in a hurry. The local news outlet also wrote that he did not speak English very well.

The Austrian was not very talkative, but he reportedly informed an Atlantic Airways crew member that he was going “on hike” and that he planned to take the afternoon-ferry from Fugloy to the island of Viðoy.

According to Norðlýsið, the Austrian was not appropriately dressed for hiking, considering the rough weather conditions, and it was also noticeable that he brought along nothing but a tiny rucksack for the trip.

Howvever, Lukas‘s father states that his son was used to hiking in the Alps. He is also not surprised that his son went hiking with nothing but a tiny rucksack. Apparently, the Austrian was a minimalist.

Portal.fo writes that his father is in deep grief. He will travel back to Switzerland tomorrow to be with his wife. He is impressed by the massive search and rescue operation for his son and would like to extend his thanks to everyone who has been involved in the search, say Faroe Islands Police.