Missing man found dead next to the riding ground in Tórshavn 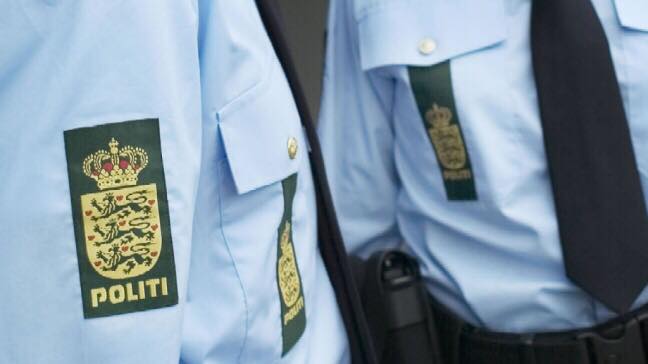 Around 3 o’clock today, police were notified that a man’s lifeless body had been found right next to the riding ground in Tórshavn.

Faroese news site Portal.fo reports that relatives of the man reported him missing at 2 o’clock today before he was found dead by a pedestrian around 3 o’clock.

Police say they cannot confirm for how long the man has been lying dead. However, they assume he has been lying dead since yesterday or last night, writes Portal.fo, adding that a coroner will be called to investigate the cause of death.