HomeFilm & TVMinister of Industry: Not too late to reach an agreement about TROM...
Film & TV

Minister of Industry: Not too late to reach an agreement about TROM funding 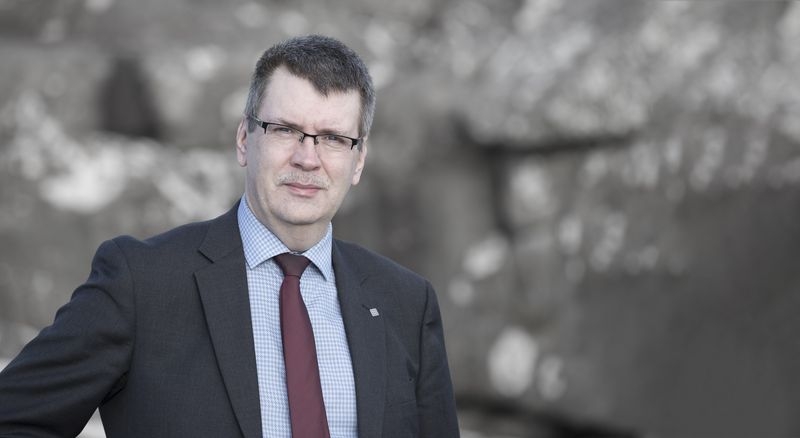 For the crime TV series TROM to be shot in the Faroe Islands, four million DKK is needed from the Faroese government, but no such funding has been promised yet.

Helgi Abrahamsen, Minister of Environment, Industry and Trade, says that there is still time to find an agreement, and he plans to discuss the matter at a meeting on Tuesday. The goal is for the government to be able to appropriate the money this autumn, he says.

Eystur Municipality, the home of Torfinn Jákupsson, creator of TROM, has announced that they are willing to support the project with a million DKK on the condition that the government also makes a financial contribution to the project.

Read also: TROM creator: A shame if we had to shoot the series in Iceland