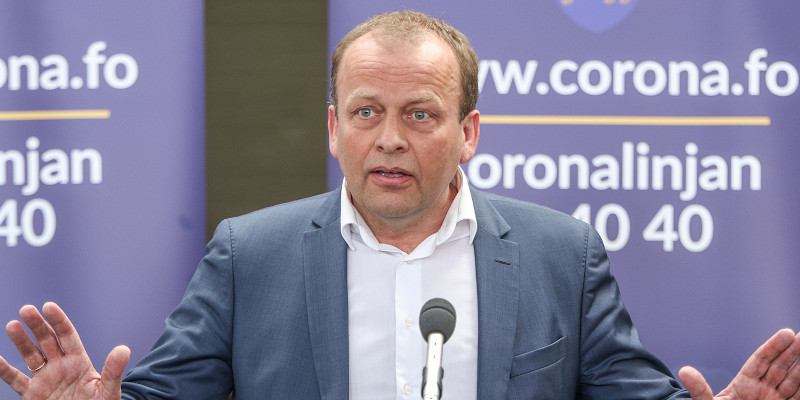 Since 6 August, travellers have been advised to let themselves get tested a second time, six days after their arrival

Pál Weihe, doctor and professor in public health, estimates that about 1/5 of all travellers who tests negative upon arrival could test positive six days later, which is why it is important that travellers be careful during the first six days, he says.

Travellers ought to think of the first six days of their stay as a form of limited quarantine, where they exercise caution and stay away from large gatherings, according to website corona.fo.

According to Kaj Leo Holm Johannesen, Minister of Health, as of 2 September about 12.000 travellers had been tested for COVID-19 in the Faroe Islands. However, he couldn’t tell how many travellers had taken the advise about getting a second test to heart, as this was not shown in their statistics.

They don’t register what people’s reason is for getting tested, and hence it is unclear how many travellers have chosen to get a second test. But they are working on a system for registering just that, he said.