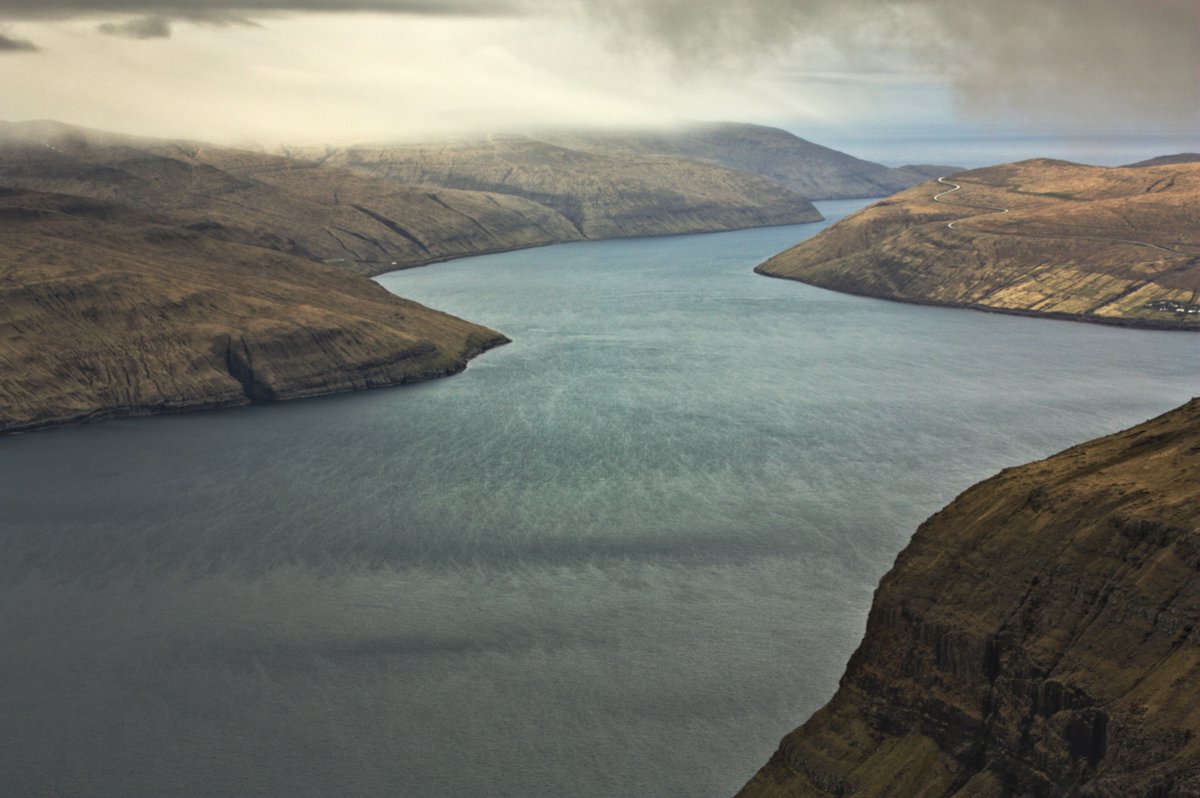 The grant comes from the second phase of the European Commission’s SME Instrument programme and is of the maximum possible amount. In June 2018, Minesto won a EUR-50,000 grant from the first phase of that programme.

In November 2018, the Swedish firm signed an agreement with SEV to install two DG100 tidal energy converters in the waters surrounding the Faroe Islands.

SEV also committed to buy the output of the two subsea kite devices under a power purchase agreement.

Due to its favourable site conditions, the Faroe islands are surrounded by renewable energy in the form of hydro, wind, tides and waves, and to a certain extent solar energy.