Mike and the Whales – How did it go out there? 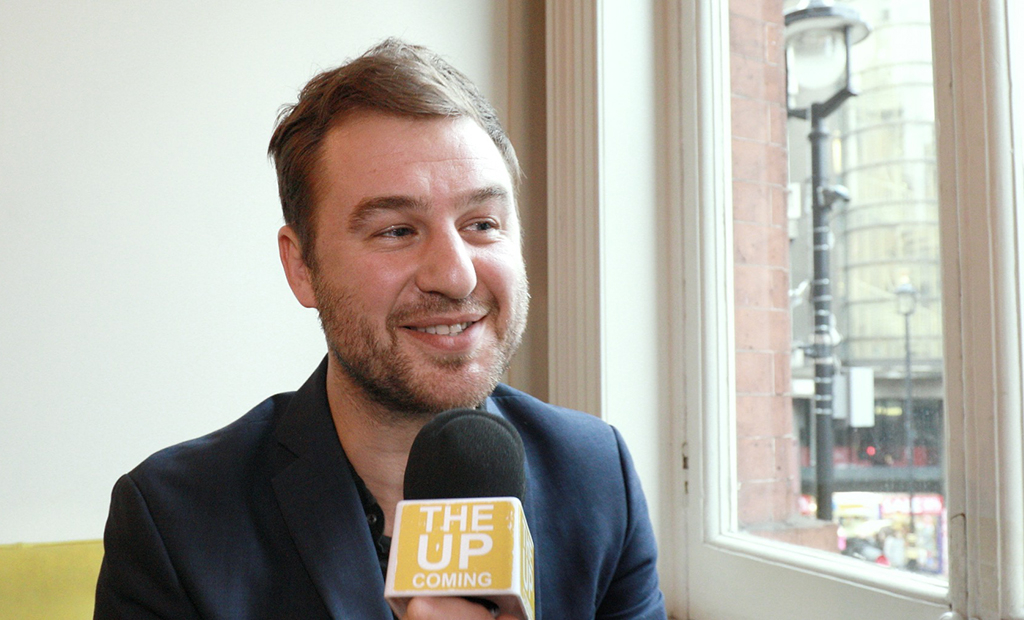 Filmdirector Mike Day is back in the Faroes and will screen the award winning documentary The islands and the whales in Havnar Bio Sunday May 27 at 16:00 hrs.

After the screening, which is open to the public, the director will answer questions in the cozy Paname Café from 17:30 hrs.

Mike Day will explain how the film was received on the international market; if foreigners do perceive the subject of whale hunting and consumption in another way than the Faroese people; if the film puts the theme of whale hunting in another context than we are used to in the local debate, and if there has been any confrontation with Paul Watson.

Mike Day has just finished filming a new documentary in Texas, USA, and will now start a new film project in the North Atlantic.

The screening and debate on Sunday is arranged by Filmsfelagið – The Faroese Film Society, The Whale Hunters Association, Havnar Bio and Paname Café.