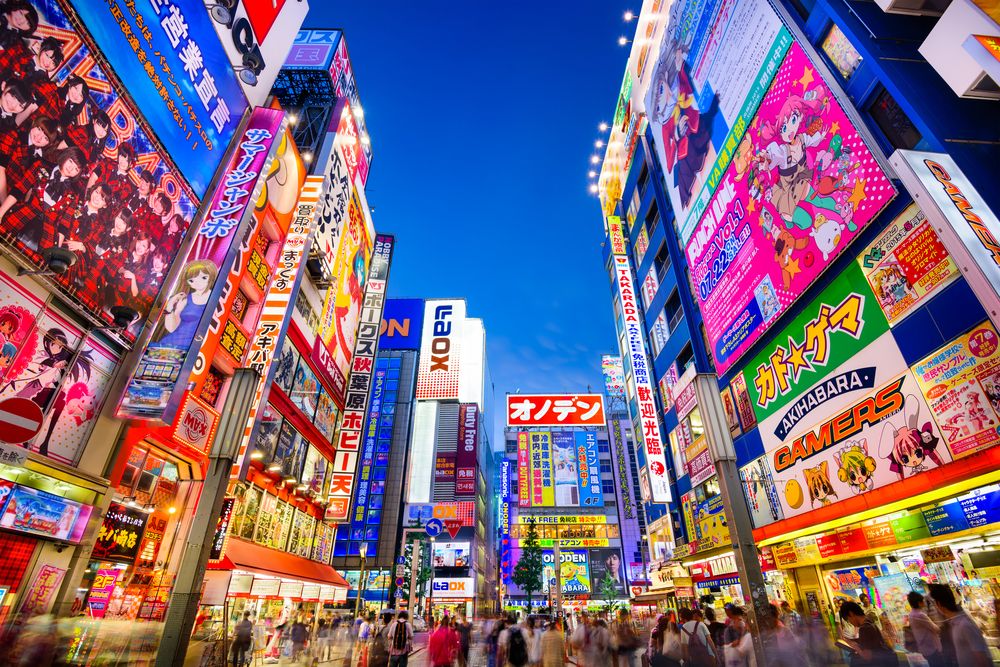 Poul Michelsen, the minister of foreign affairs and trade, will travel to Tokyo to meet his Japanese colleague Tarō Kōno this coming Monday.

According to uvmr.fo, Michelsen and Kōno are going to discuss an eventual trade increase between Japan and the Faroe Islands and how the ties between the two nations can be strengthened in other areas.

On his trip to Japan, Michelsen is also set to meet Tadahiko Ito, the Japanese State Minister of the Environment, and after that he will visit the Japanese parliament and of the largest seafood companies in the country.

– Japan is an economically, technological and political superpower. From a Faroese point of view, having strong political and commercial ties is very important, and Japan with its 127 million inhabitants is an extremely exciting option, Michelsen says.