HomeBusiness- When we have Meludia in our hearts and minds, we draw...
Business

– When we have Meludia in our hearts and minds, we draw Meludia into our lives 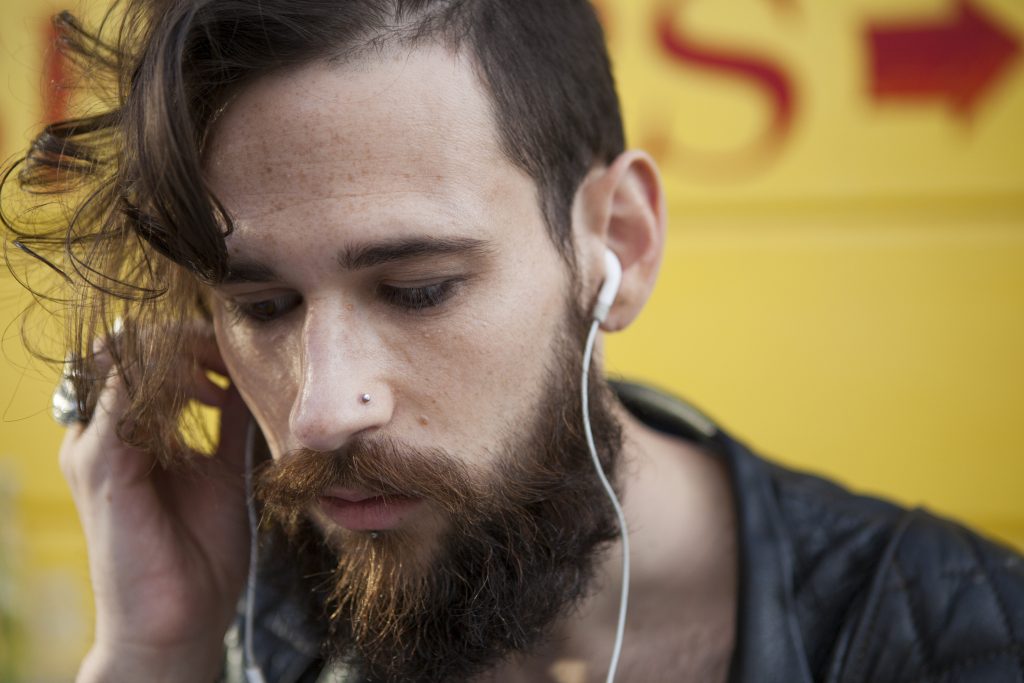 The platform has been translated into Faroese, making it the first of its kind to be directly accessible to the Faroese public.

To coincide with its launch in April, a team of Meludia delegates will introduce the platform in schools, the university, the national hospital, community centers, and retirement homes across the Faroe Islands, underlining the diversity of audience that the project is anticipated to reach, writes rhinegold.co.uk.

Faroese composer Sunleif Rasmussen, who discovered Meludia and brought it to the attention of the country´s Prime Minister (Aksel V. Johannesen), explains that: “Meludia allows a person to learn the fundamentals of music through play and gamification. Meludia is both for beginners and professionals, and everything in between.”

Meludia is a French-based company that offers an online interactive education platform to master the fundamentals of music. The Meludia Method is based upon progressive interactive listening exercises, using two main frameworks designed by Vincent Chaintrier.

Bastien Sannac and Vincent Chaintrier co-founded Meludia in June 2012. Meludia was further developed in the Cent Quatre, a public cultural incubator in Paris, before being commercially launched in 2014. Meludia is used at The Curtis Institute of Music in Philadelphia. Meludia has also been deployed to entire populations by several countries – like Estonia, Malta and Canada.