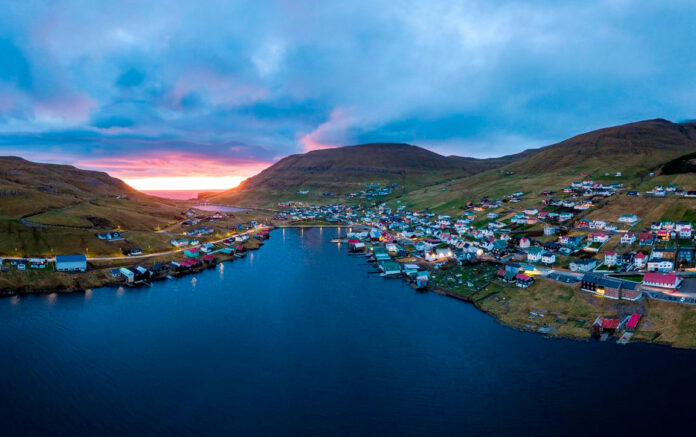 At a yearly interest rate of 0.45 percent, the new credit facility was secured via FlexFunding.fo, a Faroese offshoot from Danish crowdfunding platform Flex Funding.

“Crowdfunding gives citizens the opportunity to support their local community and at the same time make some gain,” the mayor of the 1,400 population municipality on the southern half of the island Suðuroy noted.

In an update on the municipality’s website dated February 24th, Vágur Municipality wrote that the crowdfunding effort turned out a success and that they managed to secure the full 46 million DKK in a matter of two weeks from 155 investors. The individual amounts span from a few thousand DKK to several million, we’re told.