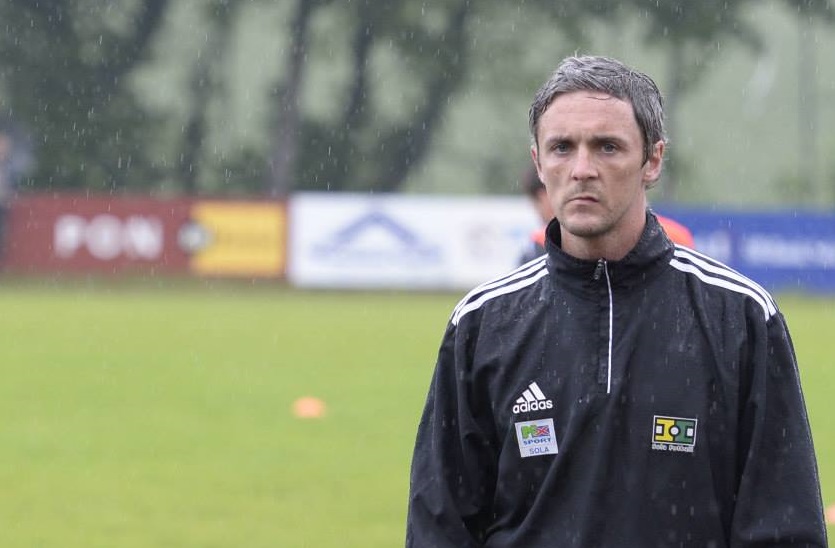 Ross was appointed as the new head football coach at Víkingur on a two-year contract last November, but was axed less than seven months later after a tough start to the season.

In an interview with Kvf.fo, Ross claimed that he had a difficult relationship with Víkingur‘s chairman, Brandur Jacobsen. According to Ross, he got a bad feeling about his relationship with Mr. Jacobsen already after the second game of the season against HB Tórshavn.

”I had a feeling that there was a disconnect between me and the chairman, unfortunately for me. I had this view and he had his view which is football, I guess. Do I agree with it? No, I do not. But he is the boss”, said Ross.

Víkingur, who were beaten 2-1 by B36 Tórshavn in the Betri Divison on Sunday at Tórshavn´s Gundadalur Stadium, are currently in fifth place, 11 points behind league leaders HB Tórshavn.

In his younger days, Ross played for eleven different clubs: Rangers, Sheffield Wednesday, Wolverhampton Wanderers, Millwall, Viking, Kocaelispor, Aberdeen, Beijing Guoan, Motherwell, Livingston and FK Vidar. In his time with Rangers he won all the domestic honours in Scotland. He played predominantly at right back and was capped by the Scotland national team 13 times.

Meanwhile, former Víkingur head coach Sigfríður Clementsen, who coached the Eysturoy-based side from 2013 to 2015, has been reappointed to his old position, reported In.fo last night.

Previous article
Iceland is the most expensive country in the world to grab a beer at the local bar
Next article
“I did it because I felt compelled to give something back to my lover”, says Danish woman who sexually abused her 4-year-old son